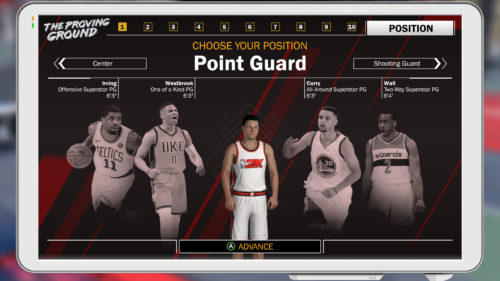 When you show up to the Jordan Proving Grounds, you learn that DJ forgot to use the email attachment to fill in his player information. Instead, you will need to now do it on a tablet. NBA 2K18 does things a little differently this year by creating player archetypes. As you can see in the picture, there are a wide range of Point Guard types that I can model my character after. Once you decide your position, you will move on to things like height, weight, wingspan, jersey number, and most important, skills.

In NBA 2K18, players have a dominant skill trait and a secondary skill trait. This shapes how the player’s stats are allotted at the beginning of the game. I chose to go Ball Handling & Passing as my dominant trait, with Driving & Finishing as my secondary. Once you make your MyPlayer you will be able to walk around the Proving Grounds.

After making your MyPlayer, you will talk to a guy named ATM. ATM is another person playing in the Jordan Proving Grounds. You can choose to either play with ATM on your team, or play against ATM via the two choices (I chose to be nice and he ended up on my team). 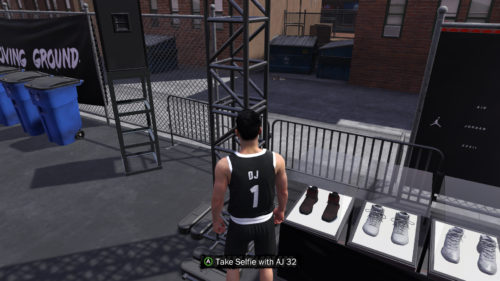 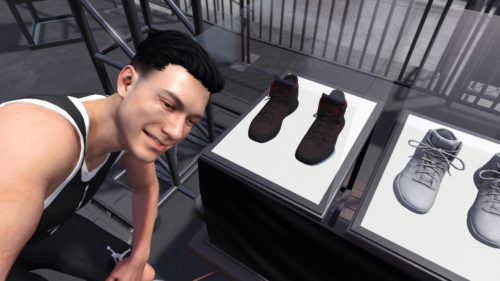 Once done talking with ATM, turnaround and head over to all the shoes lined up. Look for the pair on the far end to receive a prompt asking to take a selfie with the AJ 32’s. Doing this unlocks the shoes for your character. 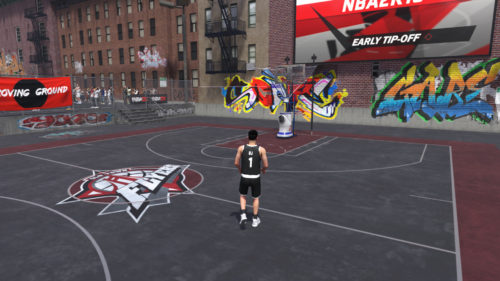 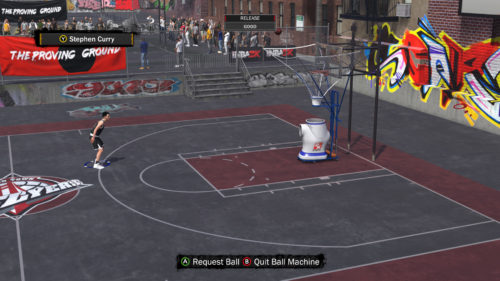 You are probably pretty tempted to run to the court and start playing, but you may want to head to the practice court to choose a jump shot. Head on over to the ball machine to do this. I went with the Steph Curry shot as it appears to be one of the easier shots to time correctly. Once you have your shot chosen, you can then head to the court to start balling.

Play in the Proving Grounds 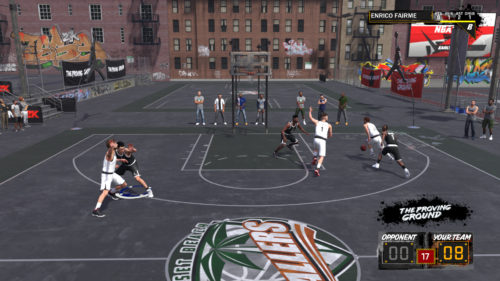 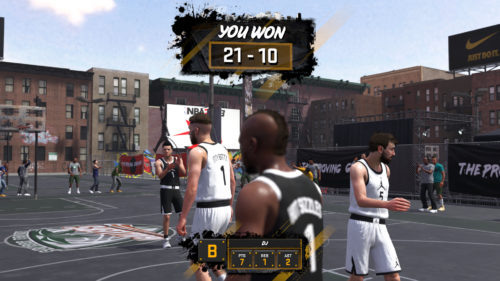 When ready, make your way to the court to play some ball. Here you will play in three matches. The first two matches are just ‘regular’ 3v3 matches, while the third match is the Proving Ground’s final event. After completing all the matches, you will be approached by the scout of the NBA team you chose at the beginning of MyCareer. They will invite to attend training camp. That’s all for the Jordan Proving Grounds!

Did you enjoy our brief NBA 2K18 Jordan Proving Grounds overview? Let us know in The Pit below.