The main focus of MyCAREER in NBA 2K18 is to reach an overall player level of 99. Along the way to 99, you unlock a number level specific unlocks. These unlocks open up a number of interesting options and benefits for your MyPLAYER. Here are the MyPLAYER Level Unlocks. 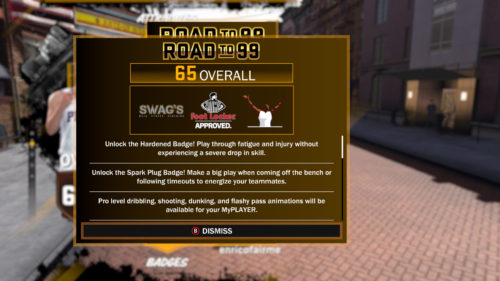 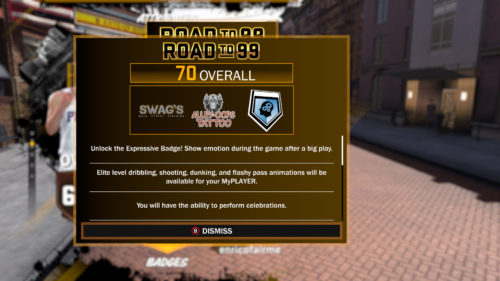 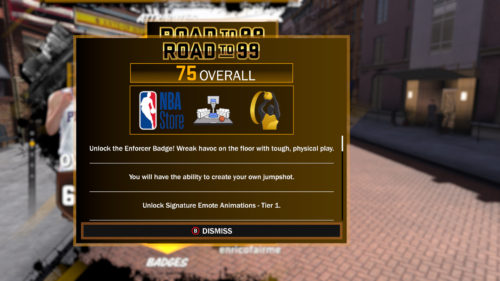 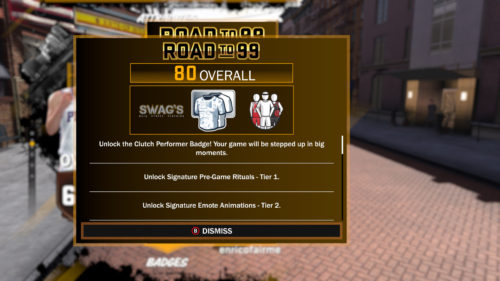 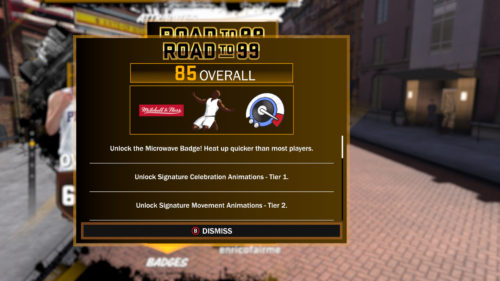 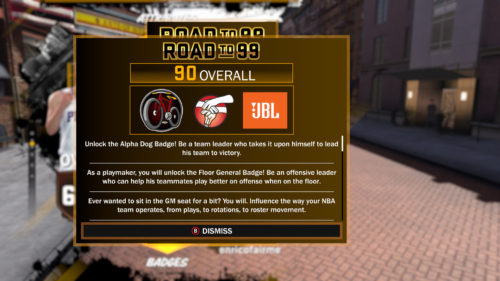 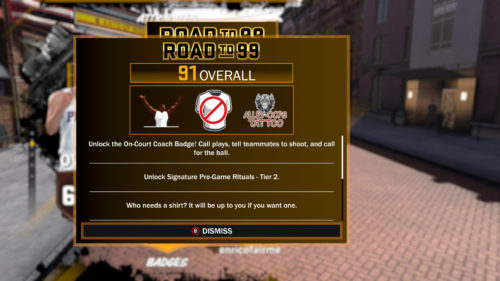 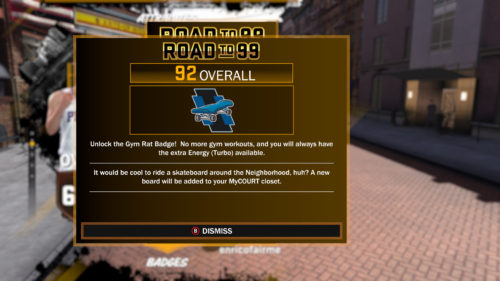 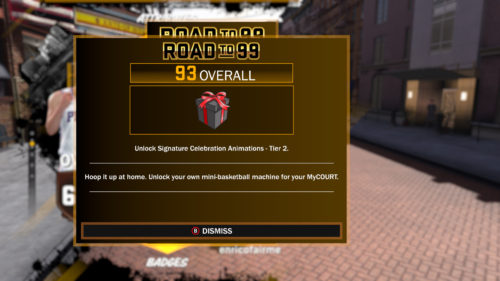 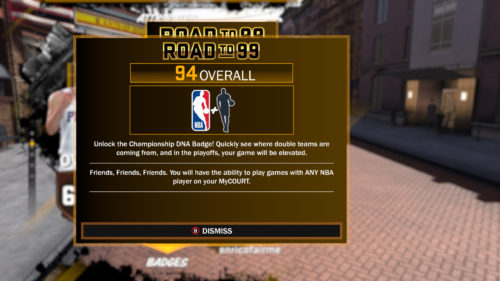 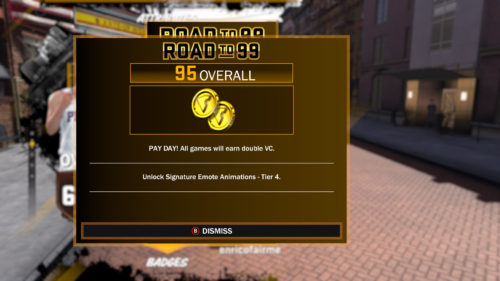 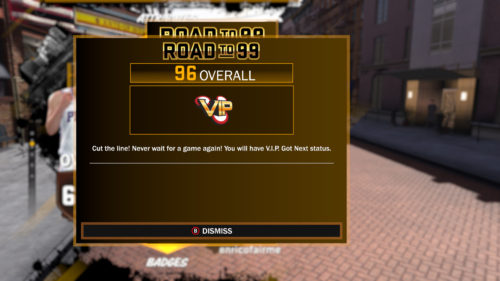 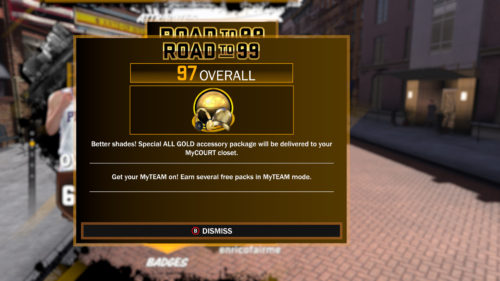 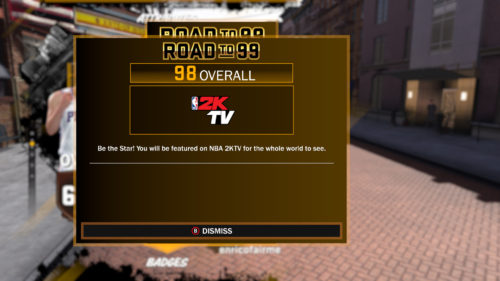 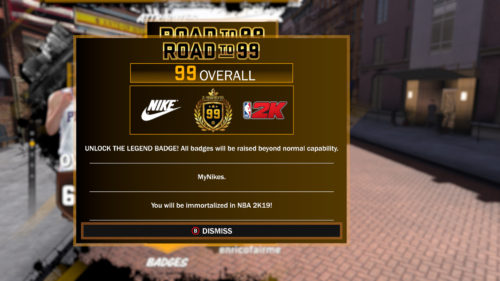 A lot of the unlocks look interesting and motivate me to want to reach level 99. Hopefully I can actually reach that pinnacle and become immortalized in NBA 2K19.

What did you think of the MyPLAYER Level Unlocks in NBA 2K18? Let me know in The Pit below.