5 Things to Do After Beating Cuphead 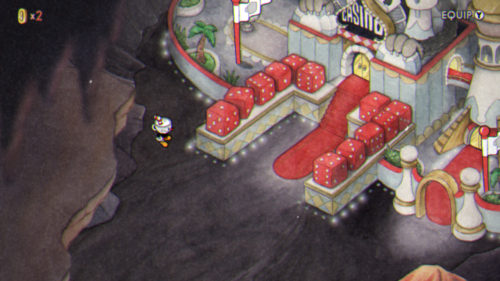 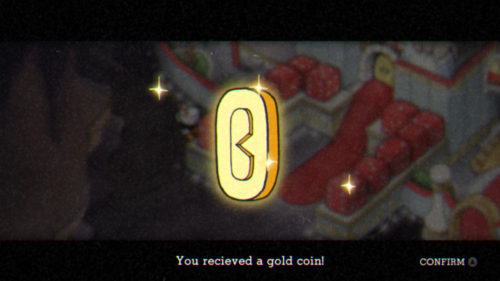 You may have made it to the end of Cuphead a little light in the coins department. This is totally understandable as some of the coins in Cuphead are a pain to fine. Fear not as I have put together a trusty coin guide to help you track down those pesky overworld coins. 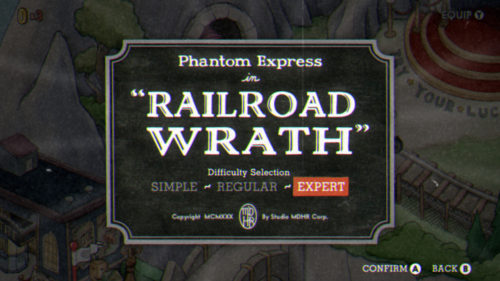 If you didn’t find your first playthrough of Cuphead all that challenging, there is an unlockable Expert mode. This mode ramps up the difficulty even further and makes things… Harder. Just the idea of this mode existing already has me crying tears of salty rage. Beating Cuphead on Expert mode unlocks the Beat The Devil at His Own Game achievement. Speaking of achievements…

Games like Cuphead like to separate the gaming plebs from the gaming gods. One way Cuphead does this is through a number of relatively challenging achievements. Unlocking things like A rankings in every world, or an S rank in a level are going to require a bit of grinding. What better time to grind these out then at the game’s end? 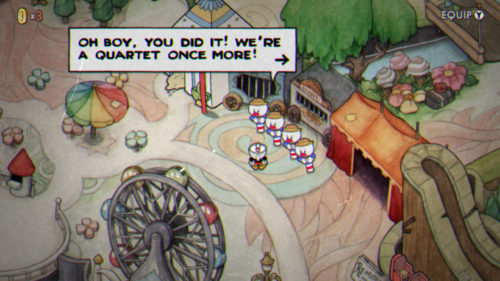 You may have noticed a number of NPCs throughout each world. Many of these NPCs have ‘quests’ for you to beat. These quests are tied to many of the hidden achievements and need to be accomplished to collect all achievements. Many of the quests are simple, but some get pretty tricky to pull off.

Play With a Friend 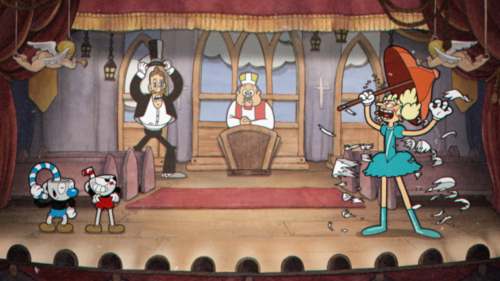 Now that you’ve completed the game, why not bring a friend through it? I got a chance to sit down with @Freakship and play a bit of couch Co-Op and I can say it changes the game tremendously. I may be delusional (or maybe @Freakship is just terrible), but Cuphead seems to get harder on Co-Op. Try it out and see.

There you have it, 5 things to do after beating Cuphead. Hopefully this list helps you extend the life of this beautiful game. If you crush out an Expert mode playthrough, you are seriously a gaming god. Seriously…

What did you think of this 5 things to do after beating Cuphead list? Let us know in The Pit below.