How to Get Legendary Equipment in Assassin’s Creed Odyssey

Oikos and his Rarity Shop 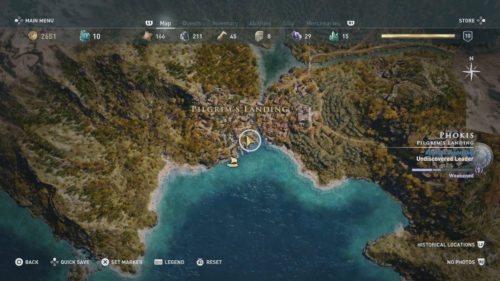 Oikos can be found at this location in Pilgrim’s Landing. 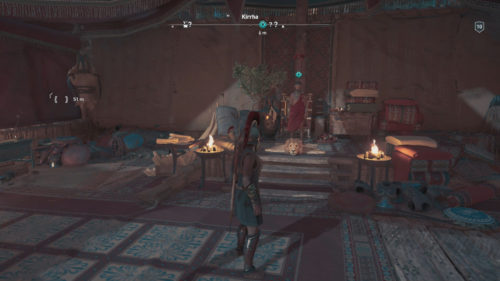 Oikos is a rare item vendor.

Early in the main story you will visit Pilgrim’s Landing on Phokis. In this coastal town, you will meet a vendor called Oikos of the Olympians. Oikos is a specialty vendor that only sells items of Epic or higher quality. Unfortunately for you, Oikos only accepts payment in the form of Orichalcum Ore. Orichalcum Ore is unlike other currencies in the game as it is tied directly to a few activities like daily and weekly bounties (though you can find Orichcalcum Fragments throughout the world). Since Oikos carriers a guaranteed Legendary (which changes every week), he can be a good place to get Legendary equipment. 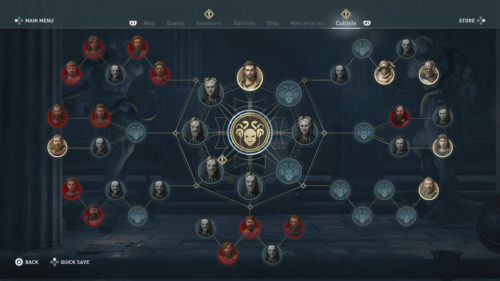 Cultists present one of the best ways of getting Legendary equipment. 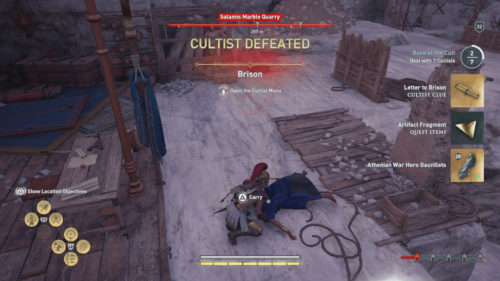 Each time you eliminate a Cultist you receive a Legendary item.

If you are good at assassinating people, killing cultists is probably one of the best/quickest ways of getting Legendary items. Cultists are introduced when you progress in the story, and they are basically high ranking individuals throughout the world who need to be defeated. Each cultist (and there are 44 total), give a Legendary item on their defeat. Better yet, each Cultist branch’s items are geared around certain builds, so you can pick a branch and use those items to really make your character build more powerful. 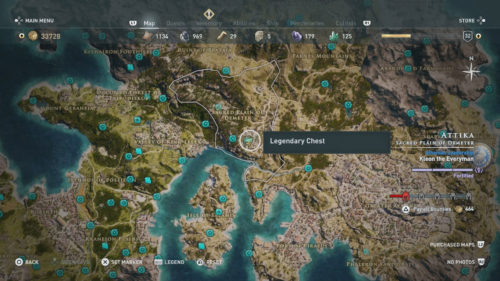 You will find Legendary chests throughout Greece. 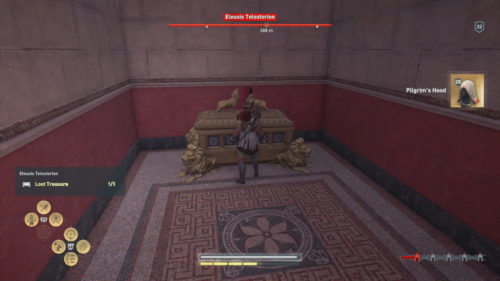 Assassin’s Creed Odyssey features a number of collectibles that are hidden throughout Greece. These collectibles directly impact your character’s power and can be extremely beneficial to gather. Unfortunately for you, the locations of many of these items are pretty obscure check out this post highlighting them for you. With that out of the way, the collectibles we want to focus on at this instance are the various Legendary Chests around Greece. Like the name suggests, these are chests that have a guaranteed Legendary inside them. There aren’t a ton of these chests around, but opening them all is a good way of getting a few pieces of Legendary equipment for you character. 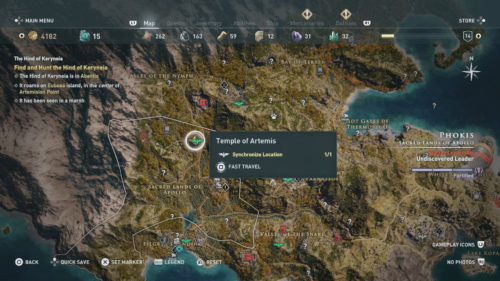 Make your way to the Temple of Artemis to start hunting Legendary Animals. 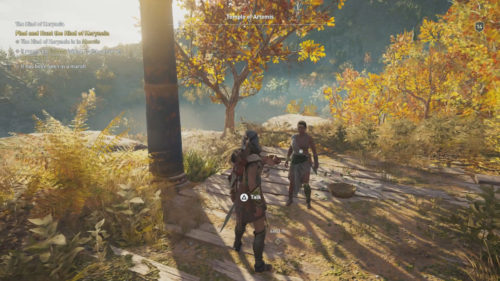 Speak with the NPC Daphnae to start hunting some legendary animals.

Let me know rewarding side quests and I will post them above. 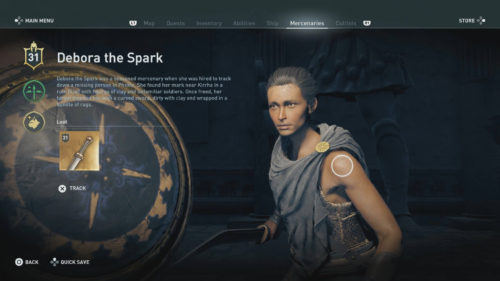 Not every mercenary will drop Legendary loot, but some do.

When you are out and about in Greece, you may be tempted to break laws such as stealing or murdering innocent people. I’m here to tell you go right ahead. When you break laws in Assassin’s Creed Odyssey, you start gaining a bounty on your head. As your bounty grows, Mercenaries will be dispatched to try and kill you. These Mercenaries drop rewards for their defeat and sometimes the reward is a Legendary item. Get out there and start breaking laws!

These are some of the ways I found on how to get Legendary Equipment in Assassin’s Creed Odyssey? What ways have you found? Let me know in The Pit below.