Last week, EA teased gamers with a quick an Easter egg about the the next installment of Battlefield. The Easter ultimately led to a website with a countdown to May 23. If you’ve looked at the calender, you may have noticed that today is May 23rd. Below are all the Battlefield V reveal stream announcements made today. 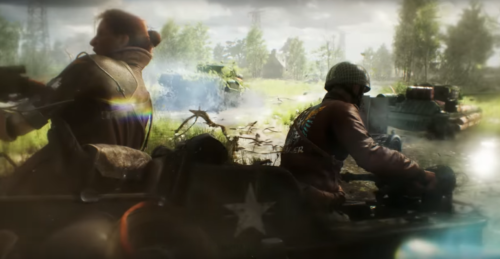 Hosted by Trevor Noah, the Battlefield V reveal stream was held in London in front of a live studio audience. The format of the reveal was largely interview based with members of the development team sitting down to speak with Trevor Noah. During the reveal, they announced the game’s release date which is October 19th. Preordering now gets players access to early access beta. 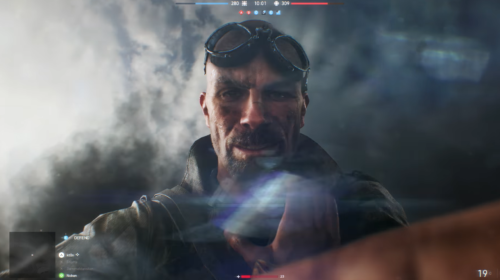 Battlefield V is set in World War II. Dice says the reason for this is that they believe they can deliver a unique WWII experience which has yet to be explored in media.

That was about all they revealed so far. It appears that DIce will be ramping up what they show off in the coming months leading up to the game’s October 19 release date.

Having covered both the COD and Battlefield V reveals, I have to say this reveal was a bit underwhelming compared to what COD revealed. I was also shocked there was no indication of a Battle Royale mode.

What did you think of the Battlefield V reveal stream announcements? Let me know in The Pit below.