There has been quite the run up leading to the release of Fortnite’s Season 4 and the wait is now finally over. During Season 3, fans of the game noticed a number of hints pertaining to events in Season 4 including a comet streaking across the sky. Now, with Season 4 upon us, we finally have the answers. Let’s take a look at what’s new in Fortnite Season 4. 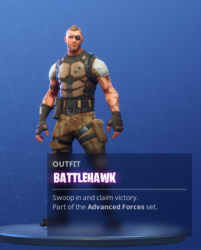 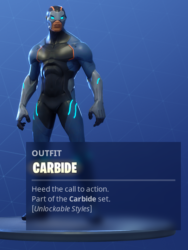 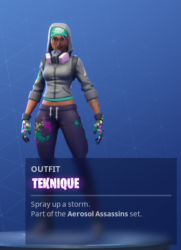 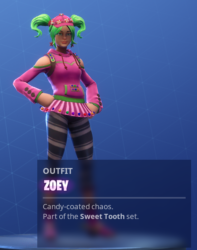 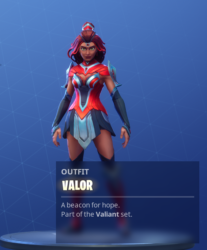 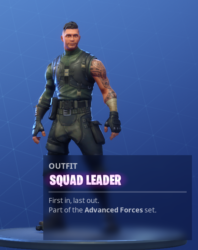 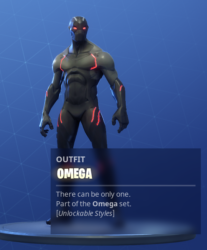 Let’s get right to the interesting and frankly most important part of a new season in Fortnite,  the new outfits that drop in the Battle Pass. In Season 4 there are a total of seven skins to unlock at different levels in the Battle Pass. Each skin has a superhero/supervillain styling to it, as many fans predicted would be the case. Here are the names and unlock levels of each skin:

As you can see there is a wide range of looks to unlock and choose from. With that said, I have to admit that both the Carbide and Omega outfits are standouts to me. You can also expect to see see new Outfits in the shop intermittently as well, so I expect more interesting skins to arrive that way as well.

New Harvesting Tools, Gliders, and Back Bling in Season 4 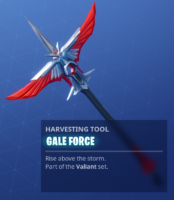 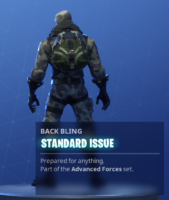 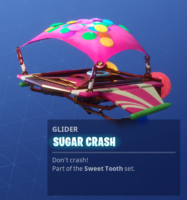 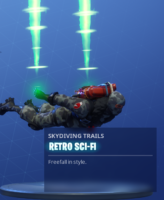 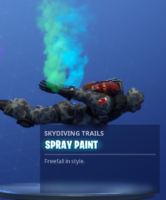 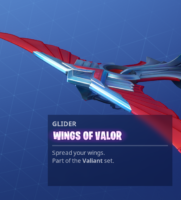 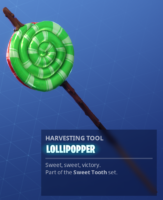 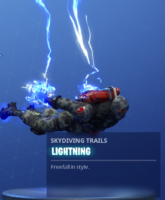 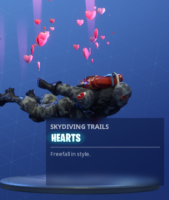 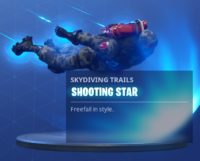 There are a number of new items to unlock while playing through the new Season 4 content in Fortnite. Like the Outfits, expect to see new additions hit the store as well. 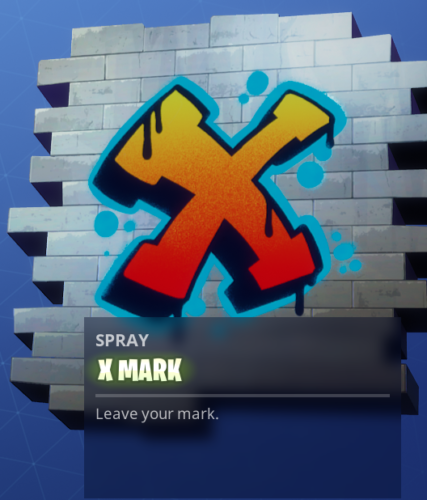 A new addition to Season 4 is called Sprays. Like the name suggests, you are able to spray (tag) objects in the world with various designs that can be bought or earned. There are a number of designs already available, and I expect the list of designs to continue to grow.

When you first launch Fortnite (after updating), you will see a new cinematic that basically introduces Season 4. This new cinematic can be skipped or watched later via the Replay Cinematic button on the Battle Pass page. The Cinematic can also be found in the video above from the Fortnite YouTube page.

If you don’t want to watch the cinematic, here’s a quick rundown. In the cinematic, we watch a number of comets hit various areas of the island. While this is happening we see both a solo and duo group of characters reacting to what they are witnessing.

Changes to The Map in Season 4 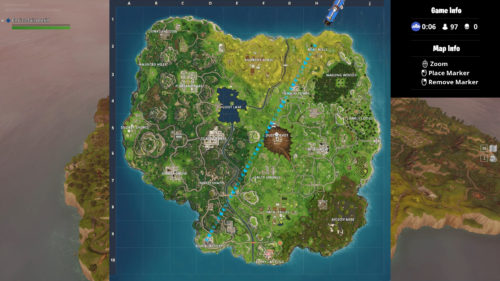 There is now a larger crater at the location of Dusty Depot. 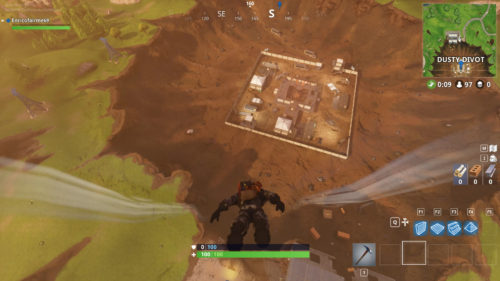 This crater features a number of Hop Rocks, a new item for Season 4. 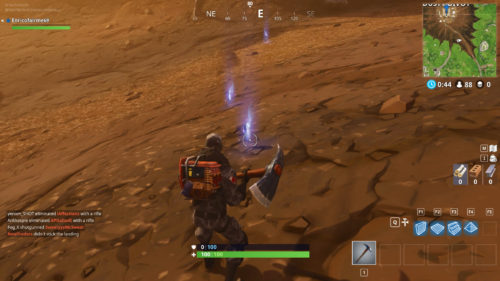 Consuming Hop Rocks increases your jumping ability for a short period of time.

With the unlockable stuff out of the way, let’s look at how the map has changed. There isn’t a ton new here, besides the huge crater that has replaced Dusty Depot (now called Dusty Divot). Here you will find a nice supply of Hop Rocks which basically increase your jumping distance for a short period of time when consumed. 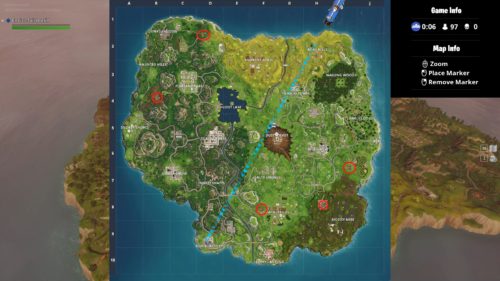 Locations of the smaller impact craters in Fortnite Battle Royale.

Besides the huge crater at Dusty Depot, you will notice a number of smaller impact craters around the map. These craters are similar to the large crater, but feature far less Hop Rocks to grab. The map above highlights all the crater spots in Season 4. 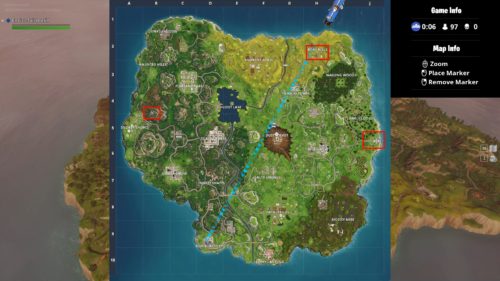 Since the map has been changed by the comet’s impact, you will notice a ton of new easter eggs to discover while playing. These easter eggs range from the simple to more story driven. Below are all the easter eggs I’ve discovered so far (let me know what you’ve found in the comments).

Season 4: Save The World

The Save The World mode in Fortnite also got a number of new additions for Season 4. The biggest addition has to be the new Blockbuster Event which features Spitfire and Lok as they investigate the comet and gear up to recruit a team of superheroes.

Thoughts on what’s new in Fortnite Season 4? Let me hear them in The Pit below.