After what has been a couple of weeks of teases and speculation we are now less than a day away from the start of Season 4 in Fortnite Battle Royale. That’s right, Fortnite Battle Royale Season 4 starts tomorrow (May 1st) and all signs are pointing to a season of superheroes, villains, and a comet impact. Let’s take a look at what we know about the newest season. Update: Season 4 is now live and playable.

What We Know About Season 4 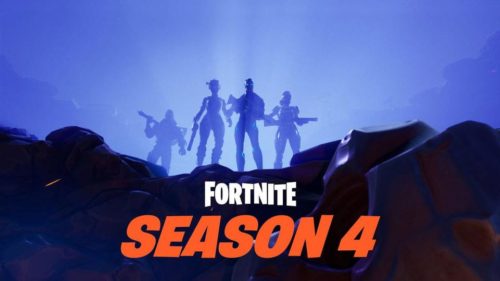 There are two major aspects of Season 4 that have been gaining increasing exposure as the season closes in: an impending comet impact, and superheroes and villains. Here’s what we know about both aspects.

About midway through Season 3, comets began appearing above the map in Fortnite. Along with the comets there appeared a number of stargazing sites that sprang up featuring telescopes. As the weeks have progressed, the comet has moved closer and closer to the island, signalling impact will happen soon. Where exactly impact will occur remains to be seen, but some speculate Tilted Towers; while others speculate Dusty Depot. Regardless, we know a comet will hit the map in some form or another tomorrow. 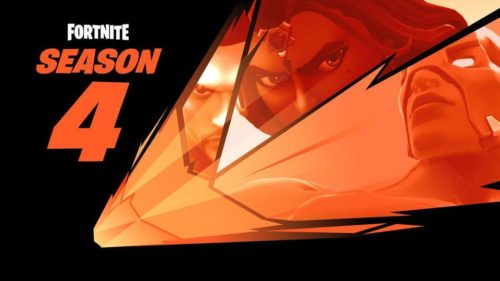 One of the teaser images Epic Games released last week. In the image we see what looks to be superheroes inside a streaking comet.

Further playing into the comet theme is the recent revelations of the theme of Season 4. Epic Games has been feeding fans a nice collection of teaser images which highlight what is to be expected from the newest season. As the images suggest, Season 4 will be superhero & supervillain themed. This means fans can expect to see items in the new Battle Pass related to superheroes and supervillains.

With only one day left until the new season starts, expect information to be flying around the internet as fans try to predict what exactly will happen. Once Season 4 goes live, we will have all the new skins, back bling, gliders, and whatever else is new for you to check out. Until then, all I can say to you is “brace for impact.”

How does it feel knowing Fortnite Battle Royale Season 4 starts tomorrow? Let me know in The Pit below.