After you’ve defeated Ultra Necrozma for the first time, you will be able to continue along you trainer journed. Mina the Captain of Poni Island will arrive at the Altar and ask if you wish to begin her trial. Choose yes to start the trial right away. Use this Pokemon Ultra Sun and Ultra Moon Mina trial guide to make it a little easier. I played through this sequence on Pokemon Ultra Moon. 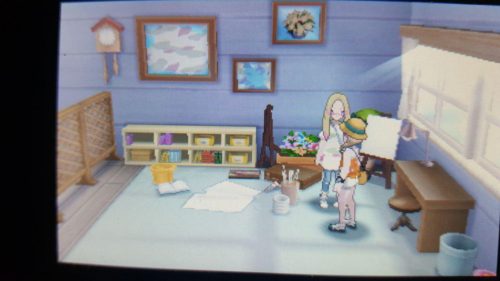 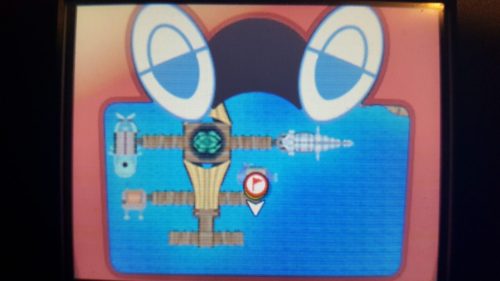 Mina’s trial is all about battling. That’s all there is to it. The first trainer you will battle is Mina herself. Beating Mina will earn you the Pink Petal. Mina will then tell you to refight all the Captains from the previous islands in order to gather other petals. Easy enough. 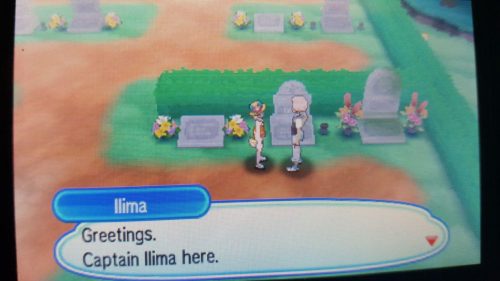 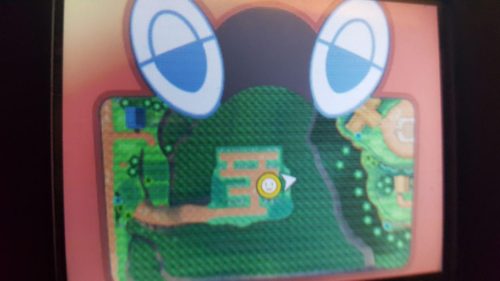 llima can be found in the Hau’oli Cemetery on Melemele Island. Hau’oli Cemetery is located along Route 2. Inside the cemetery you will find llima in the middle – far right row, looking at a tombstone. Talk to llima to trigger the fight. Beating llima gets you the Orange Petal. 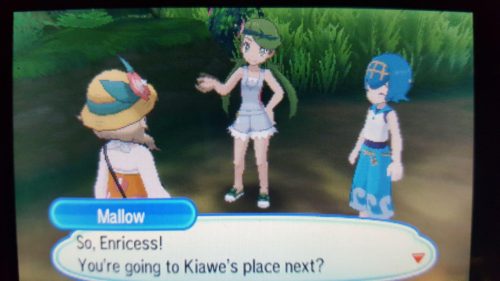 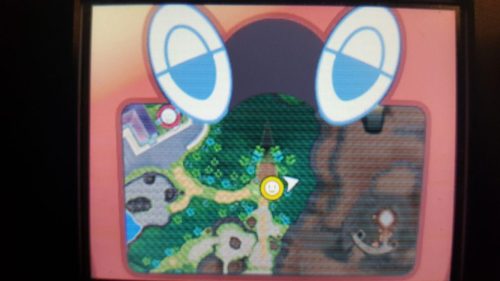 Mallow is up next on the list. You can find Captain Mallow in Lush Jungle gathering ingredients for a soup. Depending on which copy of the game you own will determine who you fight.

Defeating Lana/Mallow will earn you the Green + Blue Petals. 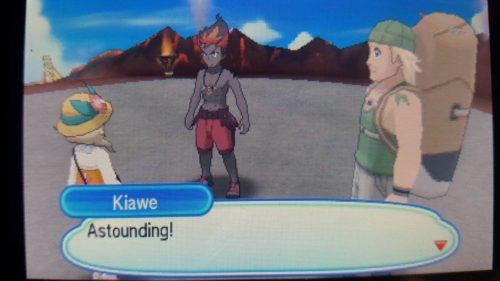 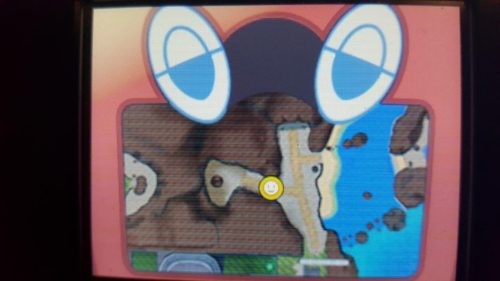 After completing the Lush Jungle battle, you will be able to head to Wela Volcano Park. Here you will fight Kiawe once again. After you defeat Kiawe, you will face off against Hiker David. Defeating Kiawe and Hiker David will earn you the Red Petal. 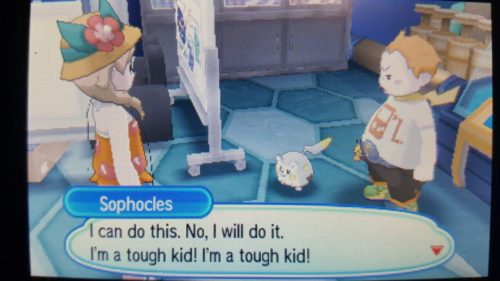 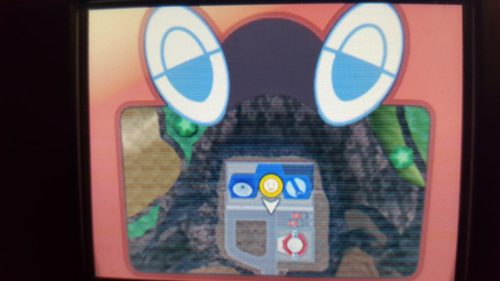 The next stop on our magic Captain battling journey is the Hokulani Observatory. Here you will see Sophocles and Molayne talking. Molayne passes the Captain role on to Sophocles who will give you the Yellow Petal. If you own Pokemon Ultra Sun, you will need to battle Sophocles (instead of Nanu) to get the Yellow Petal. 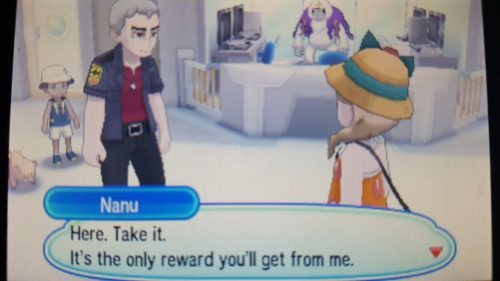 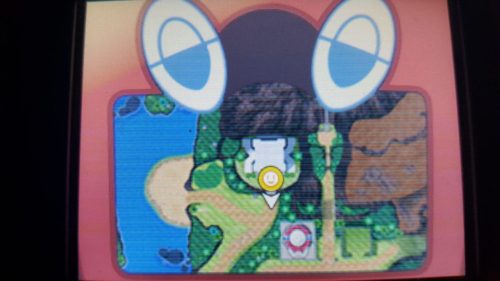 After you’ve collected the Yellow Petal, you will head to the Aether House. Nanu will give you the Purple Petal. If you own Pokemon Ultra Moon, you will need to battle Nanu (instead of Sophocles) to get the Purple Petal. This completes the petal collecting we needed to do. Head back to Mina! 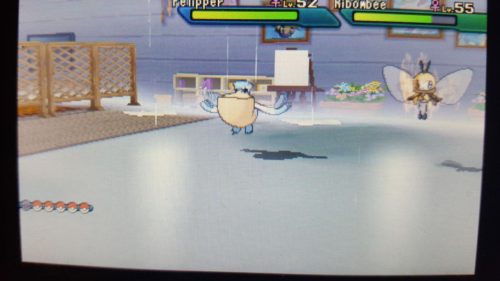 Returning to Mina allows her to put the seven petals together. This makes a Rainbow Flower. With the Rainbow Flower in hand, the Totem Pokemon will be summoned… Prepare for an epic battle with, Totem Ribombee. Ribombee is weak to Flying, Poison, Rock, Steel, and Fire type Pokemon, so be sure to have a mix of these in your party. Defeating Totem Ribombee earns you Fairium Z. Completing Nanu’s trial signals the end of trial! All that’s left now is the grand trial.

Thanks to users Dead Tomato and  Jestingwheat856 for pointing out changes needed in the guide!

This concludes our Pokemon Ultra Sun and Ultra Moon Mina Trial Guide. Hit us up in the Pit below with any comments you have.