Where to Catch Necrozma in Pokemon Ultra Sun and Ultra Moon

Where to Find Necrozma 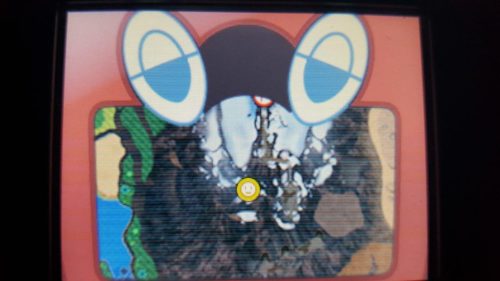 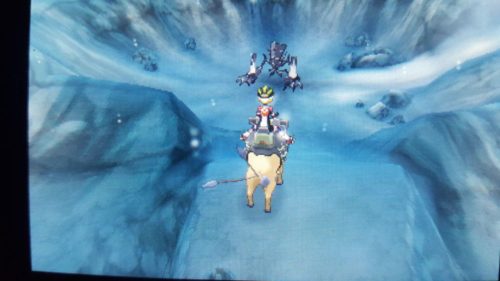 Necrozma can be found inside a crater on Mount Lanakila. This area is only accessible after you’ve completed all trials and are told to complete the final trial (aka the the Pokemon League located on Mount Lanakila). Inside the crater Necrozma will stay until you are ready to battle and catch it. 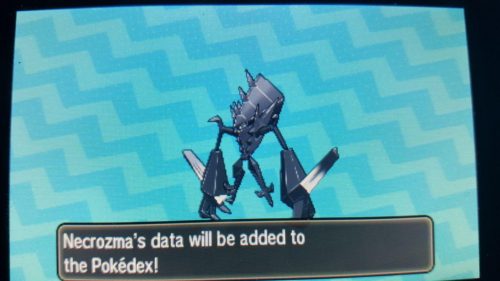 Catching Necrozma can be a bit tough, as the Pokemon is fairly strong and can easily one shot you if you are unprepared. Before you start the battle, make sure you have a number of Ultra Balls in your inventory. You should also consider making a save file in case things go sideways on you. When you are ready to fight Necrozma, approach the body and interact with it. This will trigger the fight. Like other Pokemon you’ve caught up to this point, be sure to have some type of status effect in your party.

Once you catch Necrozma, you will receive the items Ultranecrozium Z, N-Solarizer, and N-Lunarizer. Congratulations on having a relatively strong Pokemon in your party now!

This is where to catch Necrozma in Pokemon Ultra Sun and Ultra Moon. Hope it helps! Let me know any of your strategies in The Pit below.