Home | Walkthroughs | How to Catch Necrozma | Pokemon Sun and Moon

How to Catch Necrozma | Pokemon Sun and Moon

After you have beaten the Pokemon League in Pokemon Sun and Moon, there is a few end game activities to take part in. These activities range from battling or catching Pokemon to helping save the Alola region from extraterrestrial beings called Ultra Beasts. These Ultra Beast have a sort of quest line which requires The Player to catch 5 UB’s. I am telling you this, because completing the Ultra Beast quest line is required in order to be able to catch Necrozma. Here is a guide on how to catch Necrozma. 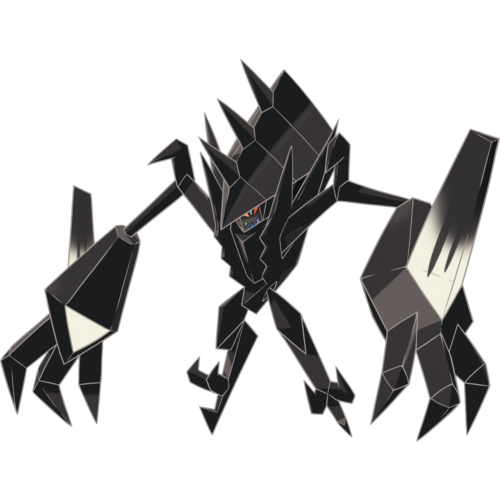 This guide will show you how to catch Necrozma

After capturing the final Ultra Beast, the Player will be told by Looker that a mysterious shape has been seen flying across the sky of the Alola Region. This black shadow is not an Ultra Beast, but rather the legendary Pokemon Necrozma. Necrozma is classified as a Prism Pokemon, meaning light plays a large role in the creature’s existence. Necrozma is a genderless, psychic type Pokemon who appears at level 75. With this description aside let’s get to where you can find Necrozma.

Travel to Your House on Melemele Island

How to Catch Necrozma

Necrozma is kind of tough to find. Inside Farthest Hill there are a few patches of grass, which is where it will attack. My approach to getting Necrozma to appear was popping Max Repels while running around the grass patches. This meant I didn’t have to fight any annoying random Pokemon, but still made it so Necrozma could attack. Since Necrozma is considered a Legendary Pokemon, Beast Balls do not provide any sort of benefit here, so use any type of Pokeball you like (I used my Master Ball, but it is possible to catch with any type).

Like catching other Pokemon, your best bet is to use status effects and False Swipe. False Swipe cannot KO a Pokemon, but will take its health to 1. Weakening Necrozma as low as possible, greatly increases its catchability. Treat this fight like you would any other and it is a breeze. If you are worried about missing your chance of catching Necrozma, simple save before fighting and reload if you kill it.

That’s all there really is to it. Necrozma is the last Legendary of Pokemon Sun and Moon (similar to like a Mewtwo), meaning it is kind of unique. Enjoy adding this crazy, light loving, Psychic Pokemon to your party!

What did you think of this how to catch Necrozma guide? Do anything differently? Have some tips? Let me know in the Pit below.