Lunastra is yet another new monster that has been added to Monster Hunter World thanks to the game’s frequent updates. Joining the hunt alongside Update 3.0 is Lunastra the female mate of Teostra. Visually Lunastra looks similar to Teostra, but with a blue looking frost coat. To take down this Elder Dragon with ease, use the Lunastra guide below. Note: Guide is being updated. 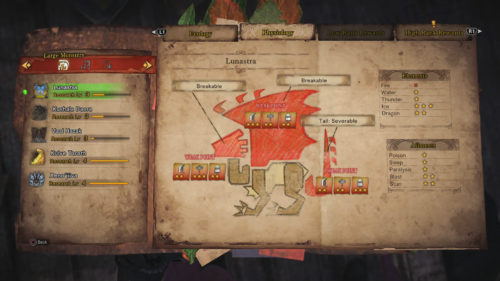 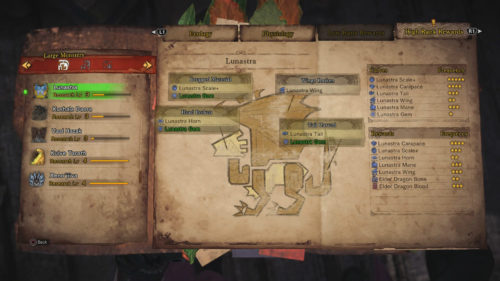 Hunting Quest: Special Assignment from the Huntsman at HR 16 or above. You need to first complete the quest called The Blazing Sun. You will then get the Pandora’s Arena quest from the Smithy. This quest features Lunastra. Completion of this quest unlocks the final quest No Remorse, No Surrender.

Hunting Quest Text: I never thought I’d live to see both the emperor and his empress in one spot. It’s only fitting that you have the honor of ending their reign.

Characteristics: A rare female Elder Dragon that litters the air with hot blue dust. Reports of it travelling with her mate, Teostra, are still unconfirmed.

Useful Information: Lunastra’s high body temperature and dust saps away health unless you use a Cool Drink. Its dust and blue flame explode when it comes into contact with fire, so use a bomb or Crystalburst. 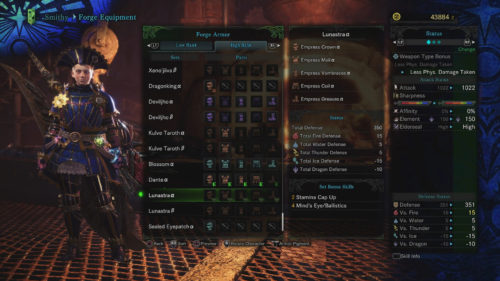 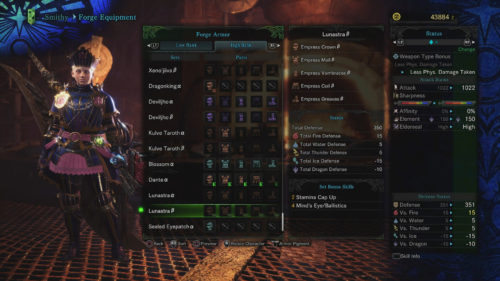 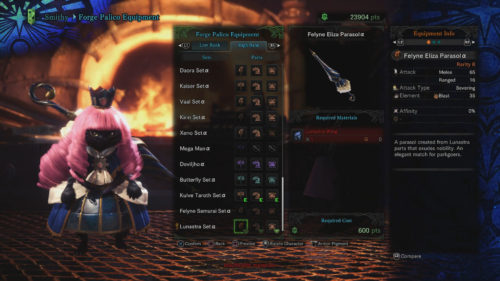 This concludes our Lunastra guide. Wish to add something? Drop a comment in The Pit below.