Kingdom Come Deliverance allows players to play the game as they want. This means you can be a thief and break into people’s houses, chests and whatever else might hold valuable items. Often while while you are out being a thief, you will come across locked doors and chests. These locks can be picked with lockpicks, but you will need to have some in your inventory first. Below you will learn where to buy lockpicks in Kingdom Come Deliverance, so you can become the master thief you want to be. 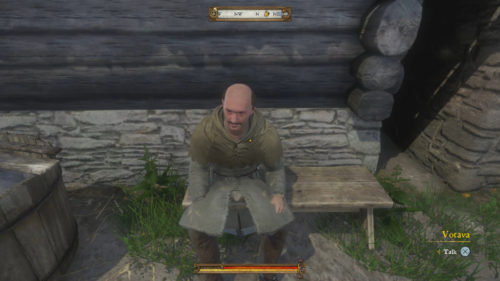 Some general traders will carry a few lockpicks in their inventory. Typically the amount they sell ranges from 3 – 4, so you won’t really be able to stock up on all that many.  If you are looking for just a few LP, here’s a merchant that sells a few:

If you are looking to really stock up, there are two merchant who carries a number of lockpicks for purchase. 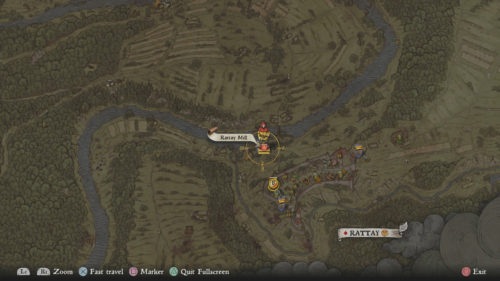 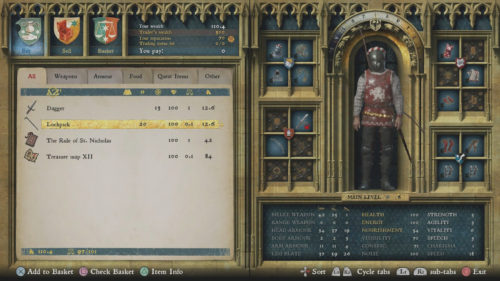 If you complete “The Good Thief” questline for Miller Peshek (Theresa’s Uncle), he will agree to become a fence for you. The quest sees Miller Peshek send you to Gallows Hill to steal a ring off a recently executed person. When you dig up the grave, there is no ring, so you will need to steal it back from the Executioner. This means the ability to sell stolen goods as well as buy Lockpicks. Miller Peshek can be found at the Rattay Mills and typically has about 20 Lockpicks in his inventory for sale. 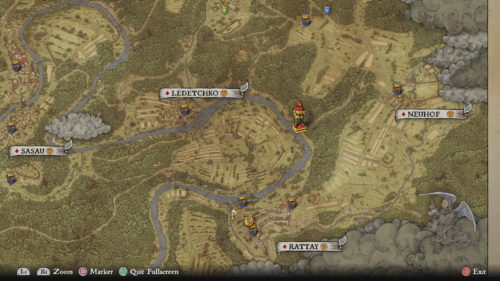 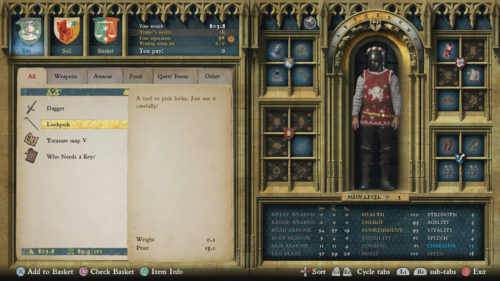 Miller Woyzeck is located along the river to the northwest of Rattay Mills. To access this merchant, you will need to complete “The Good Thief” questline for Miller Peshek. Once you have the ring, you will take it to Miller Woyzeck and unlock his services (includes being able to sell stolen items).

Woyzeck typically has about 20 Lockpicks for sale, meaning you can stay pretty much topped up at all times. Woyzeck also sells a book titled “Who Needs a Key?” which can be studied to raise your lockpicking skills. With this knowledge get out there and start stealing stuff you scumbag criminal.

More: Where to buy horses in KCD

Anything to add to our where to buy lockpicks in Kingdom Come Deliverance guide? Let us know in The Pit below.