After what was a rather busy game release month in March, gamers get a bit of a reprieve in April. April 2018 is shaping up to be rather light on titles and could be seen as sort of a rest month before the summer season comes around. With that being said, do not write off April completely. There are a couple of titles coming this month which should definitely be on your radar, including, Yakuza 6, God of War, The Swords of Ditto, Sinner: Sacrifice for Redemption, and Frostpunk. Below are all the noteworthy upcoming game releases April 2018. 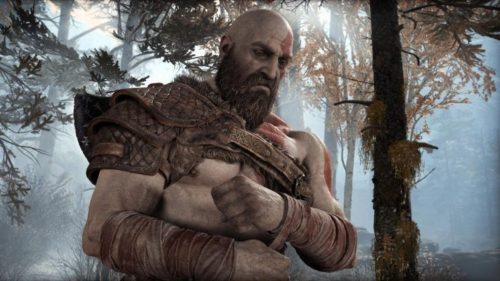 Kratos is back in the reboot of God of War, which launches on April 20th.

Which of the upcoming game releases April 2018 are you gonna pick up? Let me know in The Pit below.