Riot has announced a new champion coming to League of Legends in the near future. Jhin the virtuoso is a marksman style champ. He is described as being slow and meticulous in his actions. While it remains to be seen how Jhin fits into the LoL meta a new champ is always welcome. For now, Jhin exist within the PBE client of LoL, so if you are lucky enough to have access check him out. For more in depth information on Jhin, go here 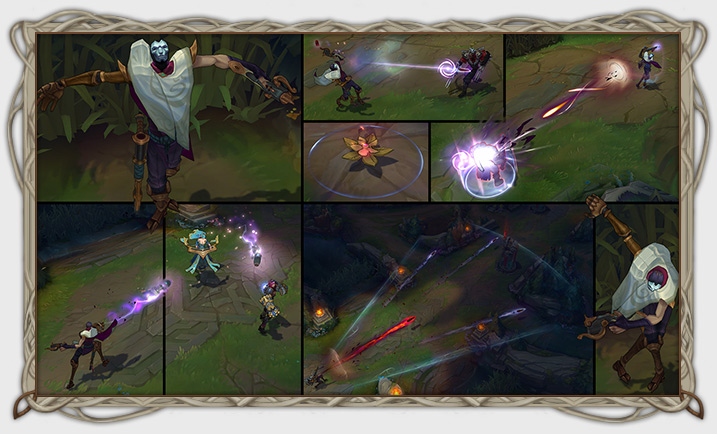 What do you think of Jhin’s reveal? Is this a release day purchase for you? Let me know in the comments below.