Games With Gold For January 2018

The start of January 2018 kicks off a new month of Xbox’s Games With Gold program. This program allows gamers who have the Gold tier subscription to acquire various free games throughout each month. January’s big game is The Incredible Adventures of Van Helsing III. To see every games with Gold for January 2018, check the list below.

Games With Gold For January 2018 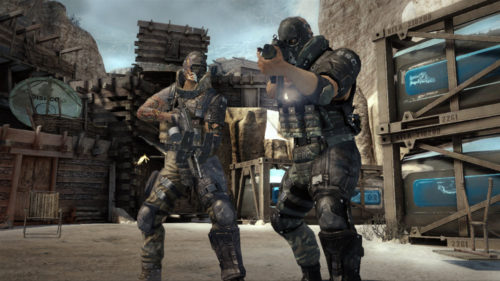 Tomb Raider: Underworld is accessible on the Xbox One via backwards compatibility. Grab it if you have an Xbox One or Xbox 360.

See which Xbox exclusives to be excited for in 2018.

Which of these Games With Golds will you be picking up this month? Let me know in The Pit below.

Tags: Games With GoldXbox 360Xbox One