Home | Walkthroughs | What is the Battle Tree | Pokemon Sun and Moon

What is the Battle Tree | Pokemon Sun and Moon

If you have finished everything in Pokemon Sun and Moon, you may be wondering what to do. Since Generation II, Pokemon games have had endgame battle arenas for players to play and Pokemon Sun and Moon is no different. So what is the Battle Tree? I’m glad you asked, random internet person. Let me explain.

Where is the Battle Tree? 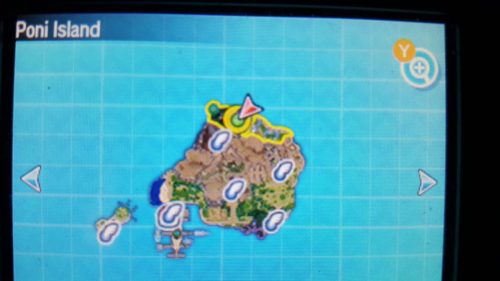 This is where the Battle Tree is located

Before we get to the what, let’s start with the where. The Battle Tree is located on the North point of Poni Island. In order to get there, trainers have to battle their way through Poni Gauntlet, a path filled with trainers. After you have beaten all the trainers and enter the battle arena area, you will be met by Battle Legends, Red and Blue. In order to prove your worth, you will choose to fight one of them. After you’ve beaten Red or Blue, you will be able to use the Battle Tree.

What is the Battle Tree? 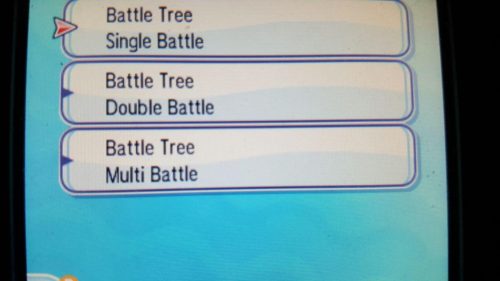 Battle Tree, like the Battle areas of previous games, is a place for trainers to fight other computer trainers. Fights at the Battle Tree can be played a few ways: Single, Double, Multi. Battles play out under the flat rules of Pokemon battling. Under the Battle Tree rules, specific Legendary Pokemon are banned as is as having two of the same Pokemon and item.

This new battle arena is structured around continuous battling, meaning that players can continue to battle as long as they keep winning or choose to quit. If you do lose, you will have to start over again which resets your win strike.

Why Battle at the Battle Tree? 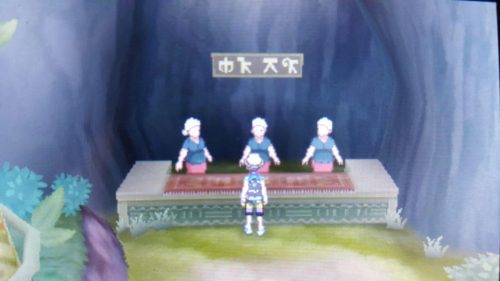 The answer to this question is pretty simple, Battle Points (BP). Battle Points are earned as you win. The more you win, the more valuable a win becomes (meaning you earn more BP). You may be thinking, ” Yeah, but what do they do?”. Battle Points allow trainers to buy things, earn items or scout and recruit trainers for multi. Items tied to win streaks:

There are also a number of shops you can spend your BP at in order to buy items.

There you go. A simply guide to what the Battle Tree is and why you should consider taking the plunge after you’ve beaten the game. Enjoy fighting out there trainer!

What did you think of this introduction to the Battle Tree? How has your experience been? Let me know in the Pit below.