Home » Walkthroughs » 5 Things to Do After Beating Far Cry 5

5 Things to Do After Beating Far Cry 5

After disposing of the Seed family, you are probably wondering what there’s left to do in Ubisoft’s Far Cry 5. Since the game drops you back into the open world upon the storyline’s completion, there are a number of activities available to do in Far Cry 5’s endgame. Below are 5 things to do after beating Far Cry 5 . 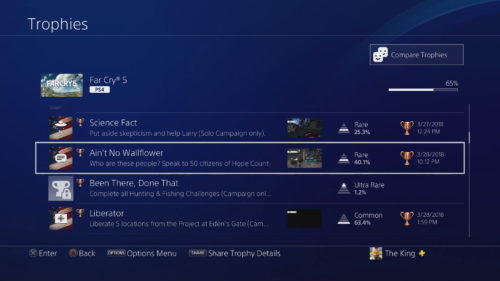 Far Cry 5 features a number of Achievements/Trophies to unlock while you playthrough the game. Some of these achievements require some serious dedication and can really offer you some extra gameplay after having completed the main story. Achievements like spending $50000 on cars, or beating up a Bull with your bare hands are probably ones you never thought about while playing through the game, but are easy to knock off in the endgame. 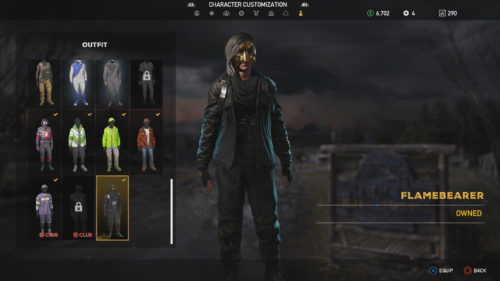 There are a number of interesting weapons and outfits to unlock in Far Cry 5, but not all of them are available by simply playing the main storyline. Far Cry 5 features a Weekly Event system which adds new, unlockable weapons for completing certain challenges solo, and also by completing community goals.  This week’s weekly event, for example, is called Well Done and involves killing animals with fire, without using flamethrowers or molotovs. Completing this challenge unlocks a new flamethrower and new outfit for your character. 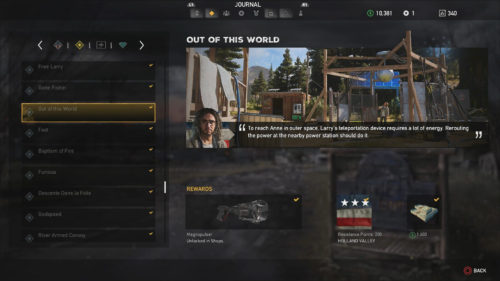 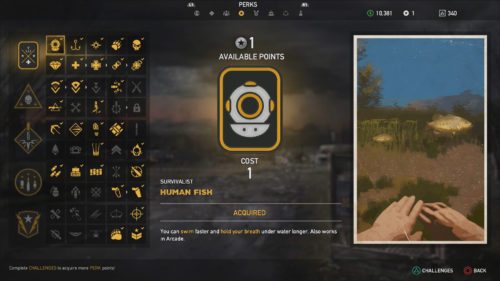 There are a ton of Perks to unlock in Far Cry 5, and chances are that you probably didn’t before beating the game. Since there are a number of ways to gain Perk Points including Prepper Stashes and the Arcade, there are a number of Perk related activities you can undertake after beating Far Cry 5. The more Perks you have equipped on your character, the more crazy stuff you can get into. 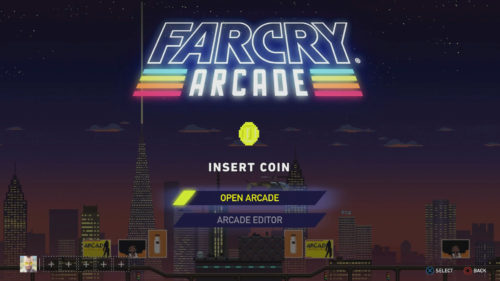 If you’ve beaten Far Cry 5 and feel a bit bored of Hope County, check out the game’s Arcade mode. This mode is basically a map editor that is open to community creations. As there are many talented people out there, the amount of interesting maps and modes that will are available is pretty high. There are also a number of achievements/trophies tied to the Arcade mode, so this is essentially a two birds with one stone type scenario. 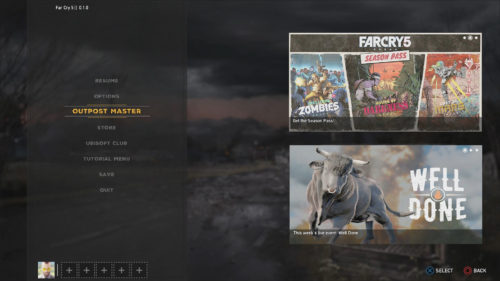 If you’ve completed both the main story and liberated all Outposts, you can activate what is called the Outpost Master from the menu screen. This decision reverts all Outposts back to their original hostile state, essentially allowing you to replay them to your heart’s content. 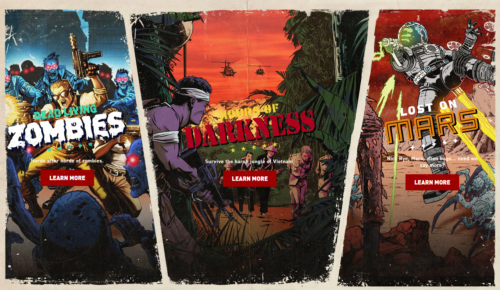 After completing Far Cry 5 you may be a little bit burn out on the Far Cry formula. That’s totally understandable, so I would suggest simply waiting for the DLC before jumping back into the game. There are three confirmed DLCs coming to Far Cry 5 and they all appear to be weird (like in a Blood Dragon sense). There’s no shame in putting the game down until they hit.

More: How to unlock the Omega outfit.

More: How to unlock the Militia outfit.

Thoughts on our 5 Things to Do After Beating Far Cry 5 guide? Let us hear them in The Pit below.