PLAYERUNKNOWN’S BATTLEGROUNDS features a bunch unlockable items to change the look of the player characters. These items range from the mundane (red shirt I’m looking at you), to the more exotic (Twitch Prime Balaclava). As players are not able to collect every piece (due to luck), the Steam Marketplace has become the place to pick up these rare items. What is insane, is how much some of the items are listed for. Here are the 10 most expensive PLAYERUNKNOWN’S BATTLEGROUNDS item listings. Let’s enjoy being poor together! *Prices as of August 1st, 2017 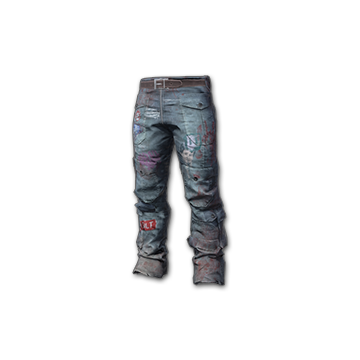 About: Coming in at ten is the affordable Twitch Prime Combat Pants. These pants were part of the Twitch Prime PLAYERUNKNOWN’S BATTLEGROUND exclusive gear bundle back in June 5. There is some rarity to this item as it was only available for a limited time. Still not a bad deal at CDN $2.67. 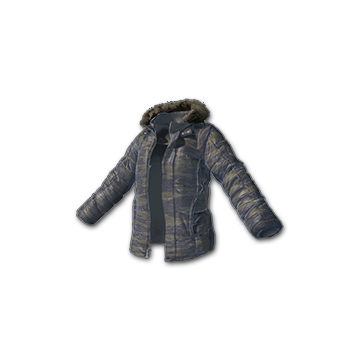 About: As the second most listed item, the Padded Jacket (Camo) is nothing special, but does scratch that PUBG fashion itch. Fans of the jacket are dropping around CDN$ 4 on this item. 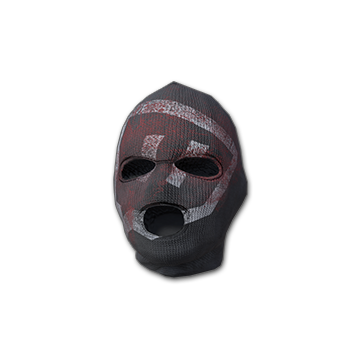 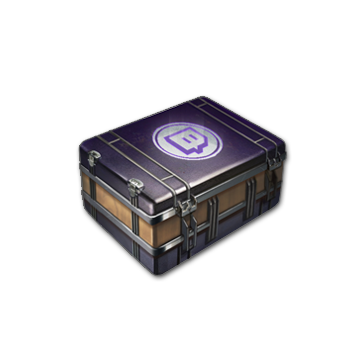 About: Only three items down and already we start hitting prices that exceed the actual cost of the game. Coming in at seven is the Twitch Prime Set which features every Twitch Prime Loot piece (pants, shirt, boots, balaclava). 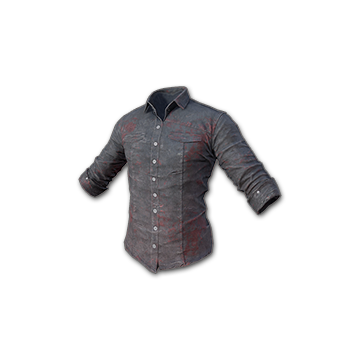 About: Coming in at close to CDN$ 60 is the PLAYERUNKNOWN’s Shirt or ‘Grey Shirt’. This shirt was only available to individuals who preordered the game and opened the pre – order crate.