Back in August, I took a look the most expensive items listed on the PlayerUnknown’s Battlegrounds Steam Marketplace. What I discovered was a number of clothing items which could  fetch hundreds to even thousands of dollars. Now that we are nearing the end of 2017, I thought I would revisit the Steam Marketplace to see what items are now fetching the most $$$. Below are the 10 most expensive PLAYERUNKNOWN’S BATTLEGROUNDS item listings as of December 11, 2017. 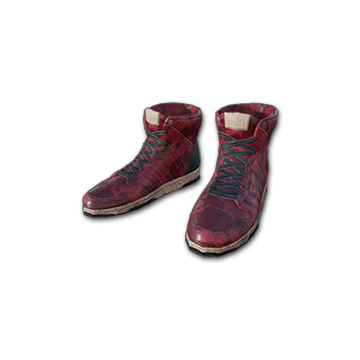 About: While the Red Hi-top Trainers have fallen to tenth since the last list, they have actually appreciated in value since August. The Red Hi – Top Trainers rarity comes from being the shoes for the PLAYERUNKNOWN set. This set was given to players for pre-ordering the deluxe version of PUBG, and are now proving to be a shrewd investment given the items potential return (Deluxe Edition cost $40 USD). 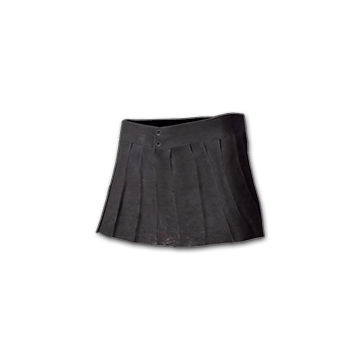 About: The Pleated Mini-skirt (Black) can be found inside the Gamescom Invitational Crate. This skirt is one of the more rare item drops from these crates and this rarity is reflected in the starting price. The skirt is one of many female clothing items on this list. 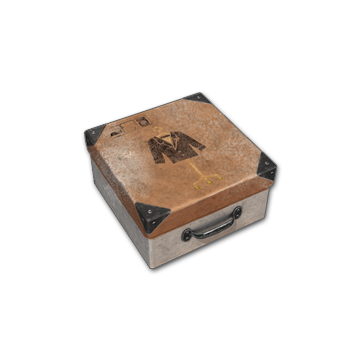 About: The Instructor Set is a complete set that is only possible of acquiring through opening Gamescom Invitational Crate, or by buying the complete set (each individual items or box set). The complete Instructor Set comes with Camo Hotpants, Camo Cap, and Orange Shirt. If my math is accurate, this set can be piece mealed together for less than the price of a crate. With that being said, it appears sellers are charging a premium to cut out the number of clicks required. 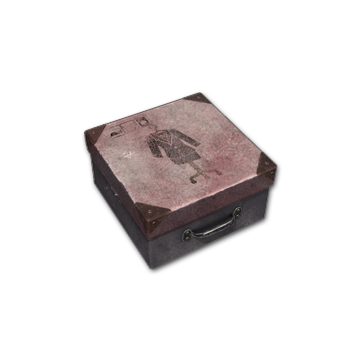 About: Like the Instructor Set, the Tuxedo Set (Female) is another set that is only possible of acquiring via crates, or buying the complete set (each individual items or box set). The crate the Purple Tuxedo set can be found inside is the Survivor Crate. The Tuxedo Set (Female) comes with the Mini-Skirt (Purple) and the Woman’s Tuxedo Jacket (Purple). 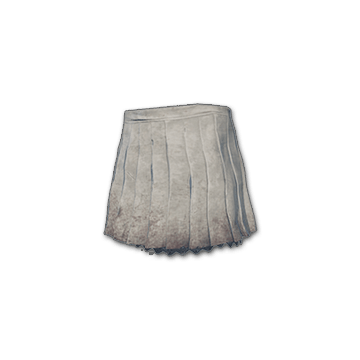 About: The School Skirt is part of the Ivory School Uniform set, and can only be found inside Gamescom Invitational Crates. For a meager $389.19 USD, you can rock this slightly dirty white skirt while you mow down other players in a fight to the death.