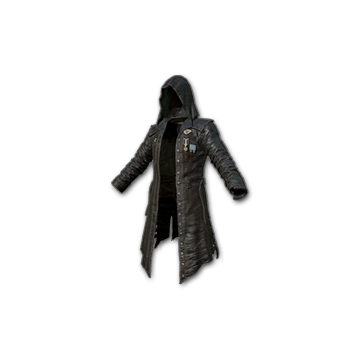 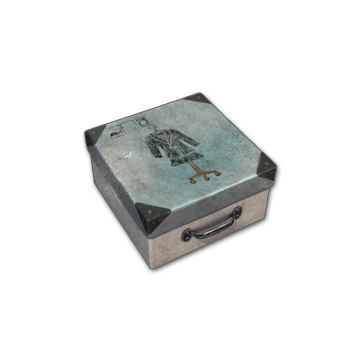 About: The PUBG community’s affinity for female clothing continues with number five on our list. The Blue School Uniform set is a blue variant of the School uniform and can only be found inside the Gamescom Invitational Crates. The set itself features the Pleated Mini – skirt (Blue), Mandarin Jacket (Blue), School Shirt (Open), and School Shoes. If you don’t want to buy each piece separate (time is money), you can splurge on the set at a starting price of $533.83 USD. 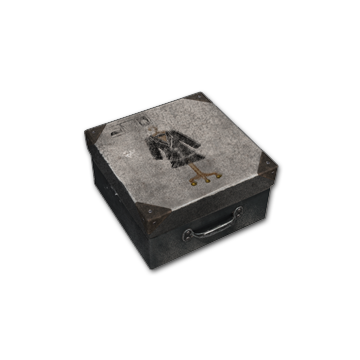 About: Apparently schoolgirl sets are highly sought after within a demographic of teenage males. Who knew? Anyways the Black School Uniform Set (Female) is the black variant of the School Uniform, and can only be found in the Gamescom Invitational Crates. This set includes Pleated Mini – Skirt (Black), Mandarin Jacket (Black), School Shirt, and Velcro Trainers. Open your wallet if you want to grab this set, or buy each item individually like a reasonable person. 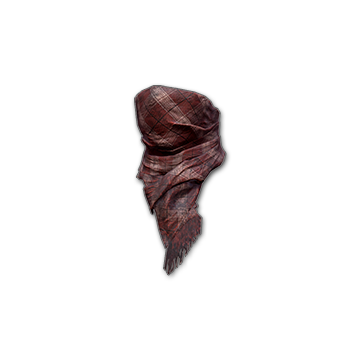 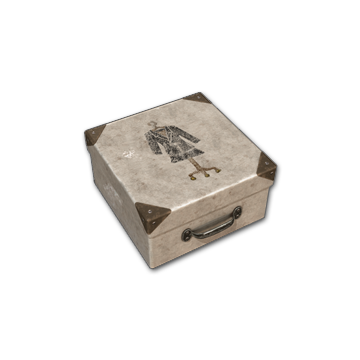 About: It’s only fitting we end the list off with yet another School Uniform Set. Up to this point in the list we’ve featured both Blue and Black sets, but now it is time to announce the one set to rule them all: white. That’s right, the most expensive PUBG item listing on the Steam Marketplace is a white School Uniform Set. With a list price of $1,092.50 USD, the Ivory School Uniform Set (Female) gives the buyer the School Skirt, the School Jacket, Sneakers (White), and School Shirt with Necktie.

There you have it, the 10 most expensive PLAYERUNKNOWN’S BATTLEGROUNDS item listings revisited. If you’re one of those people buying these items, what are you popping on? Let me know in The Pit.