June was pretty lackluster for game releases, but we did get a healthy dose of reveals at E3 2017. Like June, July is looking to be a relatively light month as well, but there are a few titles you should check out. Here are the notable July game releases 2017. 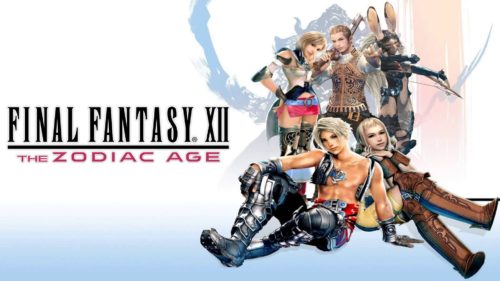 Game Information: Originally on PlayStation 2, Final Fantasy XII is receiving a remastered edition which hits PS4 in the beginning of July. Players get to search the world of Ivalice, while experiencing a new take on real – time combat with the ‘Gambit’ system.

The End is Nigh!

Game Information: Somewhat of a surprise announcement from Edmund McMillen and Tyler Glaiel. The End is Nigh! appears to be similar to Super Meat Boy, but features “…hard to reach collectibles, mini games and tons of places to explore!” 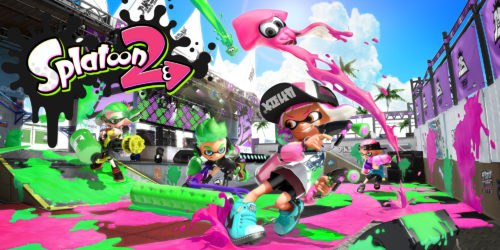 Game Information: Nintendo is releasing a follow up to acclaimed Splatoon called Splatoon 2. Splatoon 2 introduces new weapons, new co-op modes and a single player mode. Fans of Splatoon can get their hands on Platoon 2 July 21st. 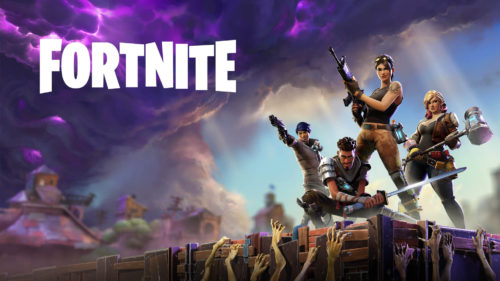 Game Information: After being in development for a staggering 5 years, Fortnite is finally hitting Early Access. Fortnite can be described as a mixture of Minecraft building and survival with Team Fortress like cartoon aesthetics.

Game Information: Coming near the end of the month is Pyre from Supergiant Games. Supergiant Games has a track record of creating interesting indie titles and Pyre appears to be no exception. Pyre is a party based, rpg which is sure to have that classic Supergiant touch. 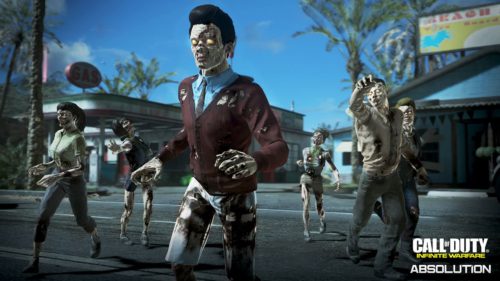 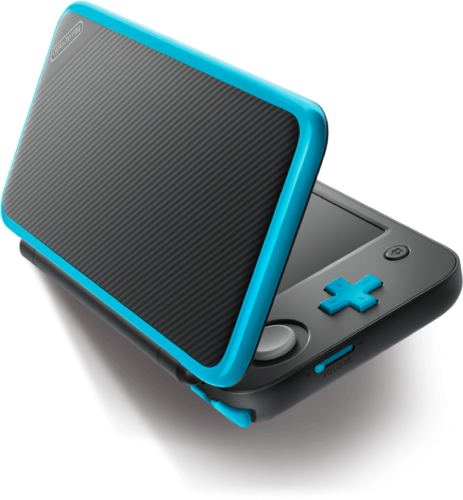