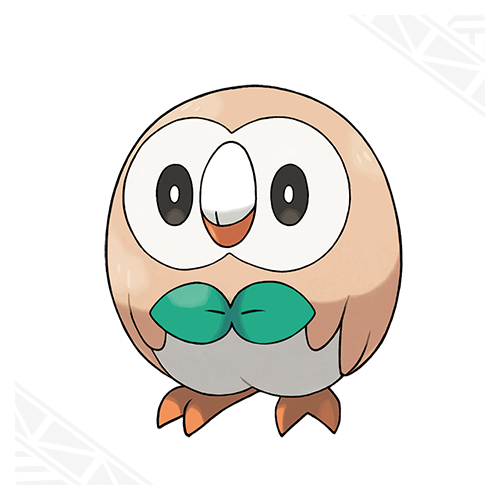 About: “Rowlet can attack without making a sound! It flies silently through the skies, drawing near to its opponent without being noticed, and then lashing out with powerful kicks. It can also attack from a distance using the razor-sharp leaves that form part of its feathers.” (Nintendo)

Rowlet is the best starting Pokemon in my humble opinion. Combining grass and flying makes it especially strong as it levels up and evolves. Rowlet also has the best looking final evolution form (Decidueye) of any of the starter Pokemon. Choose Rowlet if you want a relatively easy playthrough of Pokemon Ultra Sun and Ultra Moon.

About: “Logical but also passionate, Litten always remains cool headed and doesn’t show its emotions on the surface.” (Nintendo)

Litten is somewhat middle of the road. Not really amazing, but not as bad as Popplio. The final form of Litten is pretty cool, but not quite as interesting as Decidueye. If you want to anchor your team with a fire type Pokemon choose Litten as your starter. 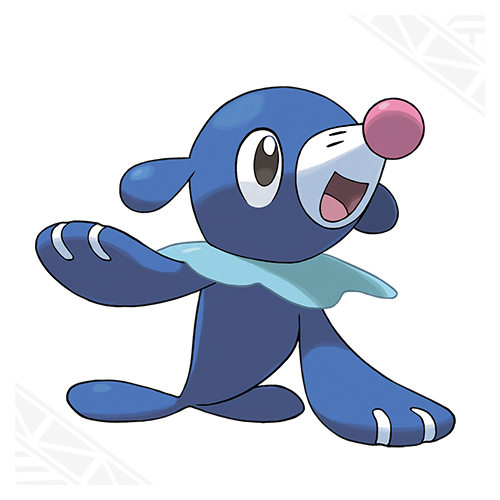 About: “Popplio’s swimming speed is known to exceed 25 mph. It’s better at moving in the water than on land. Still, when it’s on land, it takes advantage of the elasticity of its balloons to perform acrobatic stunts and jumps.” (Nintendo)

Popplio is basically a seal mixed with a clown. You don’t want this in your party… I’m kidding, but seriously, go with either Rowlet or Litten instead. Popplio is not really amazing and doesn’t really evolve into anything amazing either. Trust me on this.

These are the three Pokemon Ultra Sun and Ultra Moon starter Pokemon. Disagree with my opinion on them? Let me know in The Pit below.