Dark Souls 3’s final piece of DLC dropped today in the form of the Ringed City. If you haven’t played it yet, get on it. There appears to be a ton of content here. The levels are huge, there are a ton of enemies, and last but certainly not least, there are a ton of new armor sets and weapons to unlock. While I playthrough, I will be updating this list as I find new items. Check out The Ringed City Weapons list below! 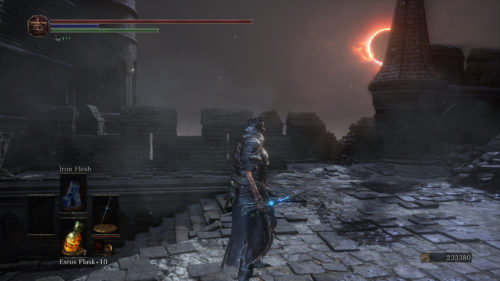 The Aquamarine Dagger is located near the Dreg Heap bonfire. On the ruined tower to the left in the starting area near the old ‘humpin hag’. 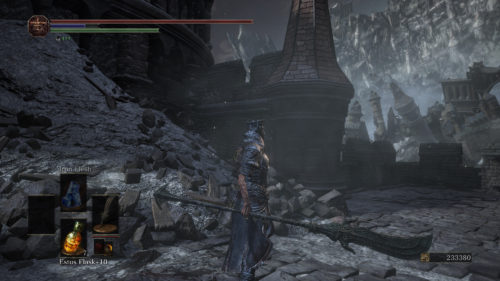 The Splitleaf Greatsword can be purchased from the old ‘humpin hag’ at the beginning of The Ringed City DLC. It costs 11000 Souls. 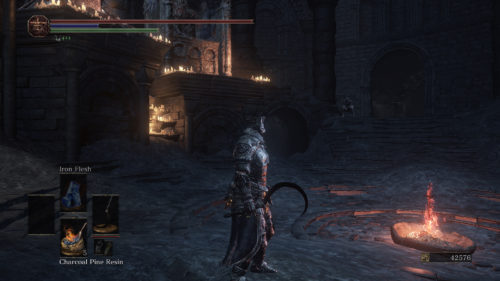 The Murky Hand Scythe is located inside the old church you drop into. Go up the ramp over the bookshelf on the left side of the building. The scythe is on a corpse. 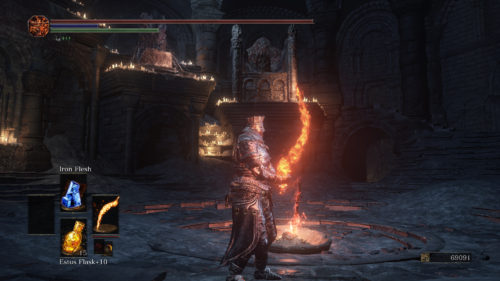 The Demon’s Scar is a boss soul weapon. Defeat the Demon Prince and transpose the boss soul to get this weapon. 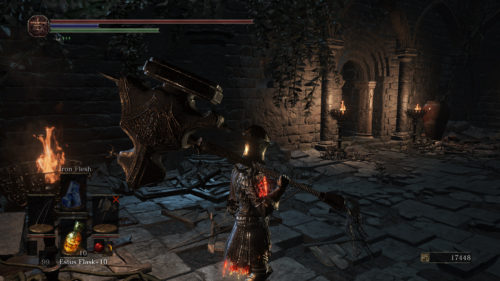 Ledo’s Great Hammer is a dropped when you defeat Silver Knight Ledo. He is located in the lone tower opposite the bridge with the two Ringed Knights (near ladder up from swamp).

The Preacher’s Right Arm is picked up near the Ringed City Streets bonfire. Head into the swamp; is located near the giant summoner. 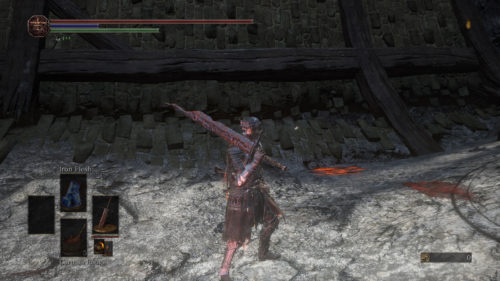 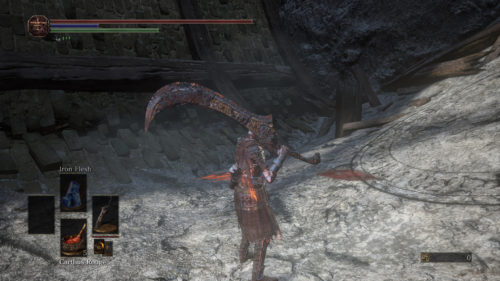 Harald Curved Greatsword is found in the Swamp area of Earthen Peak. Look for a corpse in an alcove beneath a root up. 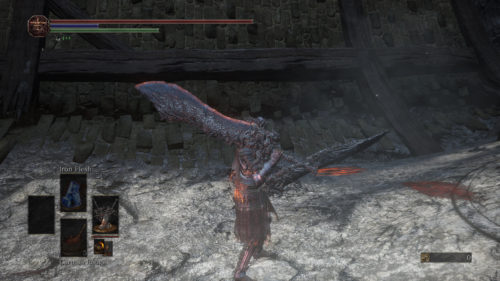 Received by defeating the Ringed Knight outside the Church Spear boss fight. 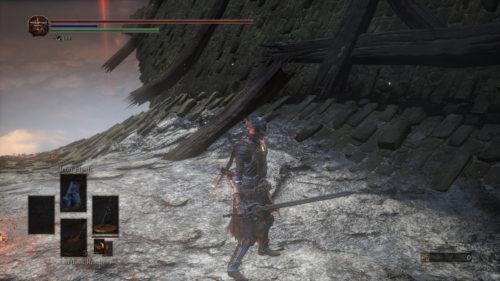 Pick up this weapon in the Ringed City Swamp area. 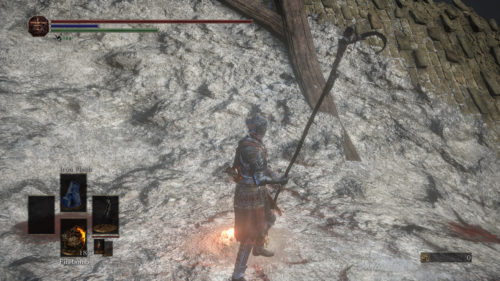 In The Dreg Heap, head into the the building that has the infinite spawning hollows (right uphill after the knights). Make your way through this building and the Murky Longstaff is yours.