Monster Hunter: World was a big January release, and it really has kicked off the new gaming year. Following up the release of the blockbuster monster slayer is a heavy hitter out of EA and new Final Fantasy games (sort of). Besides these few games, there really isn’t much else coming out this week to talk about. Here are the upcoming game releases for the week of January 28, 2018. 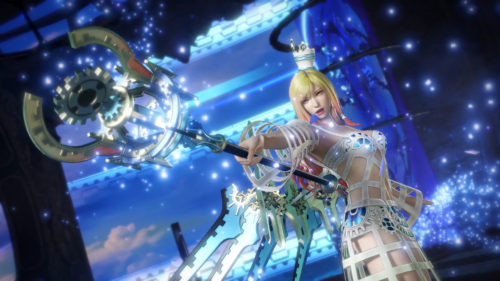 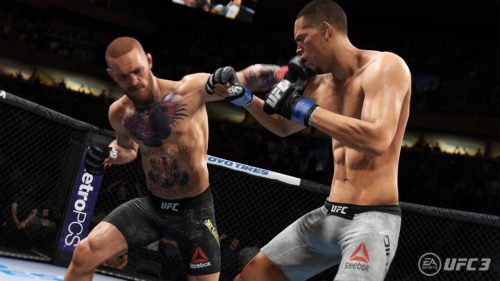 That’s about all the games of note releasing this upcoming week. Not a ton coming, but it’s a nice lul before things go crazy in February. It’s a really good time to be a gamer.

Picking up any of these upcoming game releases? Let me know in The Pit below.