Fortnite and Fortnite Battle Royale experienced a significant server outage following the release of a new patch from Epic Games. This outage (inability for most players to login to services) led Epic Games to take the entire system offline in order to fix the problems. As the new patch was filled with new content for fans of Fortnite the server problems were disheartening to many. With the servers now back up and running, Epic Games has apologized for the inconvenience and announced that Fortnite players will receive free items due to the recent server problems. Update: The Rust Bucket and Llama are now available for players.

News of the freebies were announced on a post on the Epic Games website. In the post, Epic acknowledged that they “know how frustrating this has been” and that they “messed up here.” Alongside acknowledging the mess up, Epic stated that they were sorry for downtime and would be making it up to players by giving them some free items. 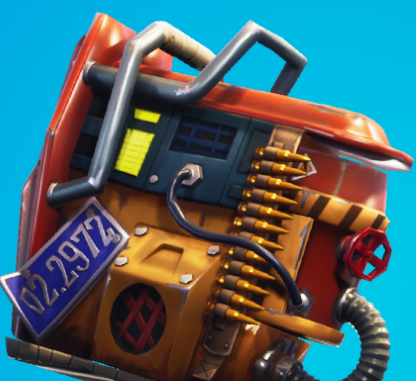 The Back Bling available for free in Fortnite Battle Royale. 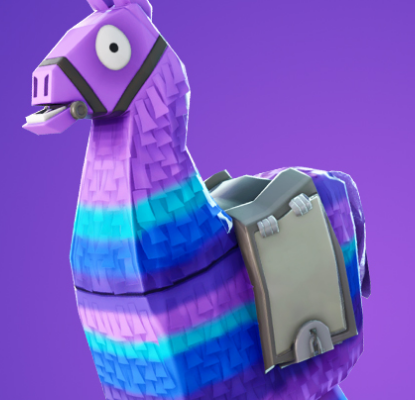 Save The World players will be able to get a free Llama.

The items players can grab this weekend are a free Back Bling item in Fortnite BR and a Troll Stash Llama in the Save the World mode. These items are available in each modes respective stores for players to grab for a limited time.

Alongside the free items, players will also be receiving a “pack of Battle Stars”, which are used to rank up a player’s Battle Pass and rank. This freebie requires some downtime to deliver, so expect to see the Battle Stars pack in your inventory next week after the new patch (usually occurs Wednesday night into Thursday morning).

Thoughts on Epic revealing that Fortnite Players will receive free items? Let me know in The Pit below.