I remember hearing the rumor that Twitch was going to get purchased by google and thinking what a powerhouse that would make YouTube/google in the video game watching experience.  The deal inevitably fell through(monopoly much?) and Twitch was bought by Amazon. Fast forward about a year or so later and I hear that YouTube is preparing to enter the game streaming market. This announcement, while not shocking came as a welcome one. Twitch had become an absolute juggernaut when it came to streaming and welcoming competitors with deep pockets would be good for everyone right?

YouTube Gaming launched in August of 2015 with little to no fanfare. I specifically remember hearing that YTG had launched, going to the site and “asking is this it?”. Now I may have missed the point of YTG completely, but what I was met with was a mediocre experience. Streaming seemed to take a back seat to an already robust collection of pre-made gaming content. There was also a serious lack of fun chat emotes, you think in a company the size of google someone would have a face to rival Kappa. So after my initial experience I left YTG and never returned. 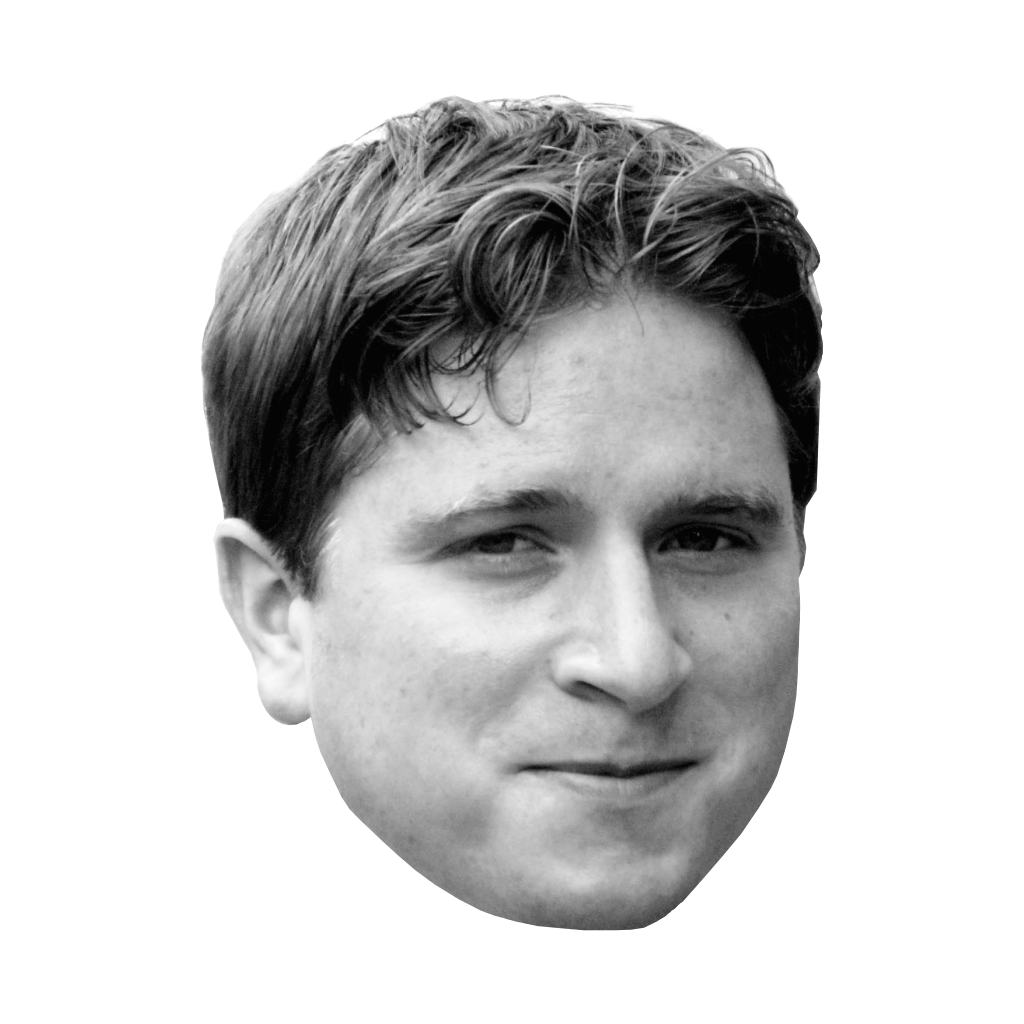 Forgive google Kappa, for they have sinned

…Tonight I returned to YTG… One year wiser and more understanding. Things must be better over there I thought. Nope. The site is mostly the same. They’ve added a support button which allows for paid subscriptions which is nice for the streamers I guess, people gotta eat. However the site itself still seems to be suffering from a serious identity crisis. Is it a streaming site? Is it a YouTube gaming aggregate site? I would argue that it seems to want to service the latter. Which is fine I guess. However there seems to be zero innovation in the process. This coupled with the fact that many of the “talent” on YouTube seem content to be partnered streamers on Twitch rather than YTG mean YTG feels largely like a ghost town. Google had a serious chance to slap their e-dick or e-vagina (we don’t discriminate here) on the table, but instead came with a lackluster showing. Back to Twitch I guess.

Do you watch steams on YTG? What’s the draw for you? Lemme know in the pit below.

Tags: What I Think