Where to Find Antibirth’s New Boss

I’ve been playing a ton of The Binding of Isaac: Antibirth and must say I’m loving this fun mod. All the new additions from levels and new characters feel really well crafted and have me itching to unlock the new upgrades.. One thing I wanted to do in my Antibirth play through was fight the new boss.  Now before I describe how to do this, know that the following guide will contain spoilers so be warned. With that out of the way here is where to find Antibirth’s new boss. 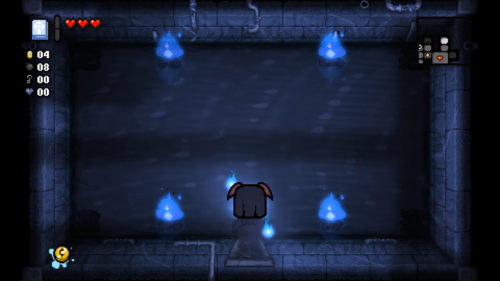 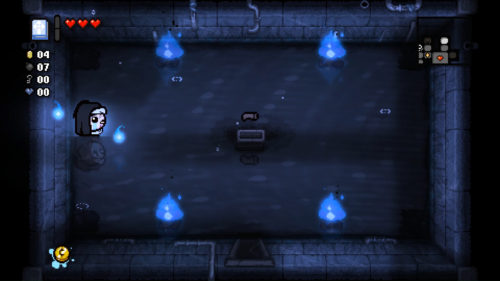 The first knife piece is located in Downpour II. Look for the room above which will be located at the at the dead end of one of the paths. You’ll know you are in the correct room as there will appear to be nothing, but the minimap will show a chest in the room. Now when you enter it will appear that there is no chest in sight, however this is not the case, simply bomb the middle of the room to reveal the first knife piece. 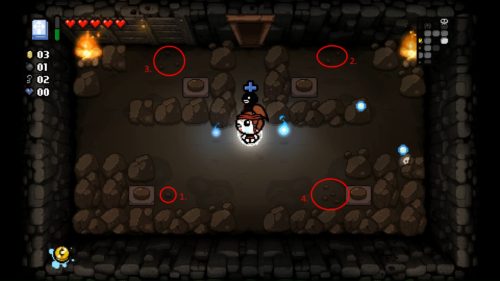 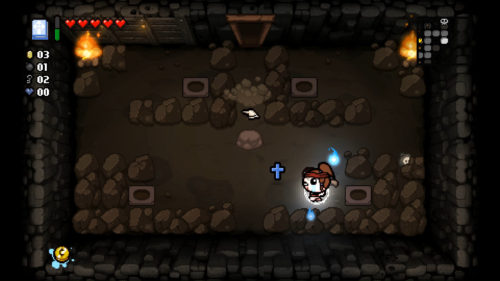 The second knife piece is located in Mines II. Look for a room that has 4 switches and what seems to be nothing else. In order to solve this puzzle, look for small pebbles located next to the switches. These pebbles indicate the order in which each switch should be pressed (1 Pebble = 1st , 2 Pebbles = 2nd, and so on). Press the switches in the correct order and the second knife piece will appear. 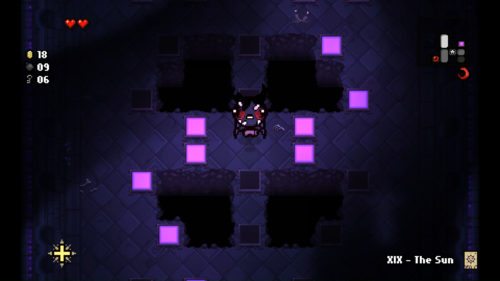 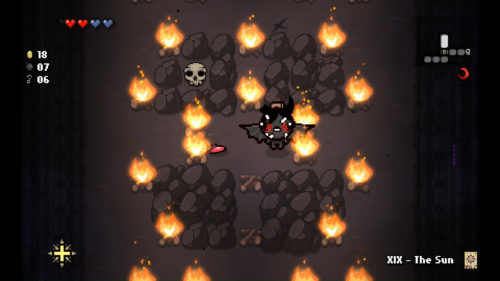 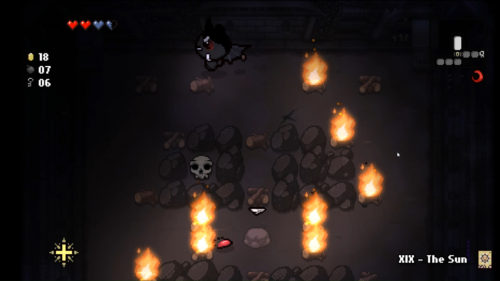 The third and final knife piece is located in Mausoleum II. This puzzle is by far the hardest of the three and can be a touch annoying to complete. There are two rooms you need to look out for: the first room is the one with the pink tiles, and the second room has a bunch of bonfires laid out in the same configuration as the first one. Use the pink tiles as reference for which bonfires to keep alight. Once you have extinguished all the other bonfires, the last knife piece will appear.

Before I mention the next step keep in mind that the above puzzles only need to be solved once and then the chests will automatically appear on every run. 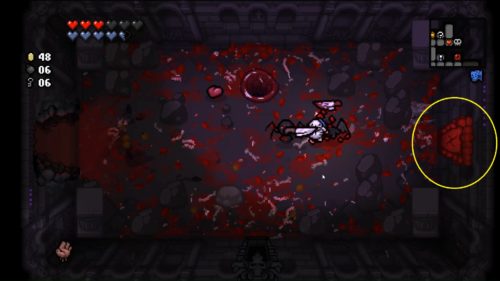 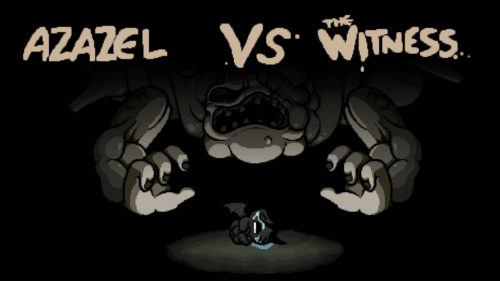 Now that you have a knife following you, you may be wondering what to do next. With your trusty knife friend in tow, fight Mom and notice the appearance of a new fleshy door. Using your knife, attack the door. This opens up the path to Antibirth’s new boss, The Witness. Now before you enter the doorway, know that you will immediately be taken to a fight with Mom’s Heart. After killing Mom’s Heart, you will then be presented with yet another fleshy doorway. This doorway leads you to the Corpse floor. At the bottom of the Corpse floor is where to find Antibirth’s new boss, The Witness.

What did you think of our guide on where to find Antibirth’s new boss? Anything missed? Let me know in the Pit below.