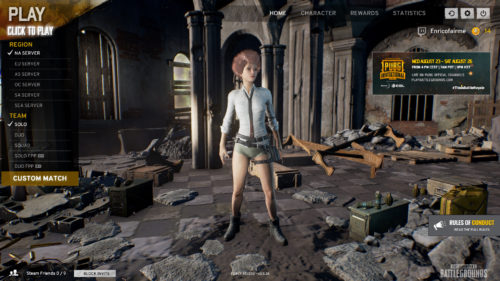 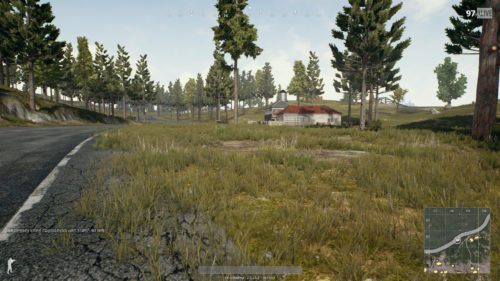 What has been a long time coming is finally here. Fans of playing the PUBG experience in first person, now have the opportunity to do so with other like minded individuals. To access a FPP match, simply navigate to the Play menu and select from either SOLO FPP or Duo FPP. 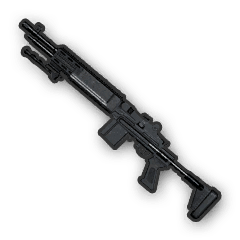 If you were bored of the same old weapons being dropped in care packages, there is now a new weapon for you to collect. The Mk14 EBR is a Marksman Rifle that can only be obtained through Carepackage drops. This weapon is classified as a sniper rifle and takes 7.62mm bullets as well as sniper rifle attachments. 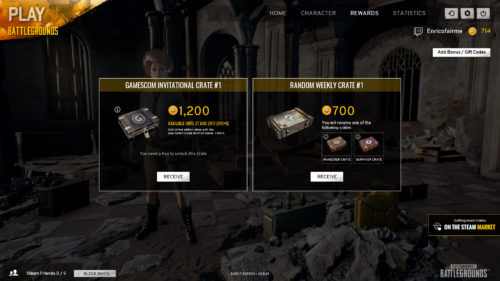 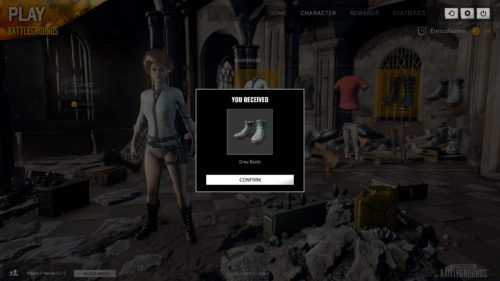 In what has been marred in controversy, there are new crates to unlock. Now players have the chance of unlocking Gamescom Invitational Crates (requires a Key), or Random Weekly Crates (Wanderer or Survivor). Unlocking new crates gives you access to Battle Royale inspired cosmetic items.

The below text is taken directly from the PUBG patch notes found on the Steam News Page:

This concludes our rundown of the PLAYERUNKNOWN’S BATTLEGROUNDS August Update. Let me know what you think in The Pit below.