What are the Nintendo Switch Online Plan Prices? 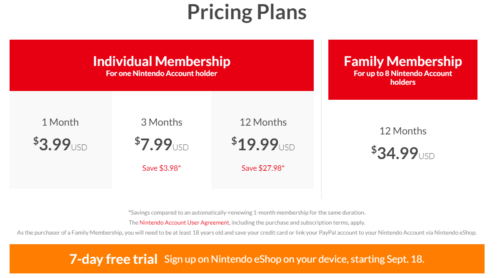 Here are the various pricing tiers for the Nintendo Switch Online Service.

Before we get started, let’s take a look at the actual service itself. Nintendo Switch Online is a subscription based service with multiple pricing tiers and options. Here are the available tiers and options for purchase: 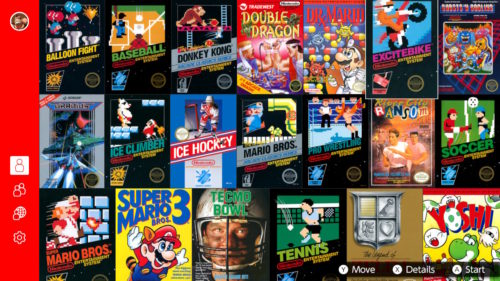 The starting catalogue for NES games are these 20.

Once you’ve bought a plan, you will be prompted to download some software called the Nintendo Entertainment System. This is one of the perks of the Nintendo Switch Online service. Downloading this software will give you access to a library of 20 NES games that can be played on your Nintendo Switch. The current 20 game offerings are:

While there are only 20 NES games to start with, Nintendo has promised to add to the collection starting next month. What titles do you want them to add? 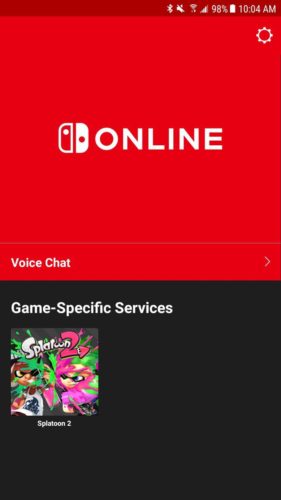 The main feature of the phone app is the ability to use voice chat with it.

Besides the above mentioned features, there are a few other less notable features I will be highlighting below:

Thoughts on what’s in the Nintendo Switch Online service? Let me hear them in The Pit below.