Home » Gaming News » What is That? Scorn Looks Like an Alienesque Horror Game

What is That? Scorn Looks Like an Alienesque Horror Game

Every so often, an interesting Kickstarter project pops up and I feel the need to investigate. Scorn is one such project that actually has me intrigued. Having watched the newest gameplay footage, I am getting a definite Alien vibe to the game. I like that. Let’s take a deeper dive into what exactly Scorn is. 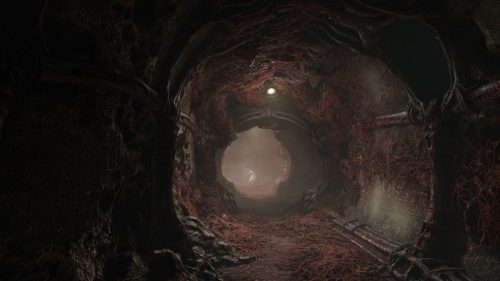 Scorn is currently under development by Serbian studio Ebb Software. According to the game’s Kickstarter, the team has been working on Scorn since 2015, and is looking to raise €150,000, in order to polish and improve on what is currently developed. As of the time of writing, €77,973 has been pledged with 32 days still to go. An important note on the Kickstarter is that the game is being split into two parts. The current Kickstarter is only for part 1 dubbed “Dasein”. 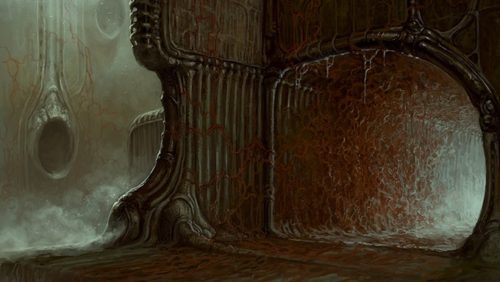 In terms of gameplay, Scorn is described as being an atmospheric first-person horror adventure game. The Kickstarter describes many of the game’s core mechanics including:

How all these mechanics will work remains to be seen, but it does appear to be rather ambitious in design. If the game can provide a disturbing horror experience, I’m interested. Hopefully, Ebb Software will be able to deliver on what they are promising, as I find the initial art and design to be intriguing.

Kickstarters are inherently risky, so do your due diligence. Hold to Reset is in no way affiliated with Scorn or Ebb Software, but simply found the game’s design to be interesting. Protect yourself when backing any Kickstarter projects.

Scorn is slated for release in October 2018. The game will launch on PC only, but the studio hopes Xbox One and Playstation 4 could receive releases of the game in the future.

What do you think of Scorn? Let us know in The Pit below.