The Weekly Reset #7 – I Play a Ton of South Park: The Fractured But Whole, and Ham Fiddler Reviews Bomber Crew

Good Sunday to you all! Today marks the close of yet another week (October 16 – 22, 2017) in gaming and all things entertainment. As you may have noticed, the site was relatively light on content that wasn’t South Park: The Fractured But Whole related, which was largely attributed to the fact I’ve been waiting three years for this game to drop. As I typically round up the week in my The Weekly Reset posts, I will be doing that, but expect mostly South Park related content below. Besides South Park, resident pilot enthusiast Ham Fiddler took a look at the new indie game Bomber Crew. Catch up on last week’s posts below. 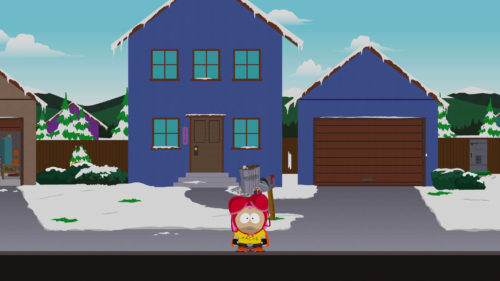 While I won’t bore you by going over every South Park: The Fractured But Whole article I put up this week, I will list them below. These articles will help you as you playthrough the game:

2. Bosses in South Park: The Fracture But Whole

As I now have spent an adequate amount of time with the game, expect a review to drop tomorrow. Currently my feelings towards the game are a tad mixed. 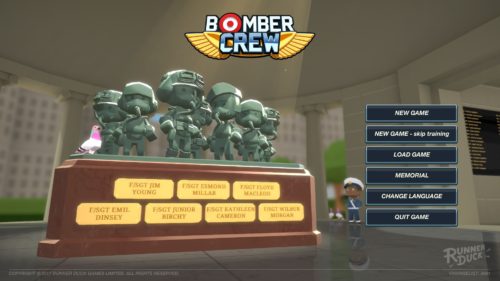 While I was busy going full degenerate mode, Ham Fiddler was attempting to keep the HtR ship afloat by bringing some variety to the site. Hammie managed to get his hands on the new indie title Bomber Crew and put together a review on it. For an individual who only finds joy in this world by fiddling ham, the impression Bomber Crew left was surprisingly good. Check out Hammie’s thoughts here.

Hold to Reset Around the Web

Site adult, FilmApe has been pushing me to create more interconnection between the various channels Hold to Reset has on in the internet. When FilmApe offers advice, I listen. So, to appease the great ape, I figured I would drop some links and at least attempt to highlight where we can be found across the web.

This week sees the release of Destiny 2 on PC, Wolfenstein 2, Stranger Things Season 2, and a bunch of other nerdy goodness. In terms of what I will most likely be playing, and or covering, I am probably going to be dipping into Destiny 2.

That’s all for The Weekly Reset. Tell me your favorite food in The Pit below!