The Weekly Reset #2 – IT Sets Records, Bethesda Coming to Switch in a Big Way, and Chucklefish Teases Wizard Game

The Weekly Reset is a quick look back at some of the more noteworthy posts put up on Hold to Reset through the previous week. Last week (September 10 – 17, 2017), there was quite a bit of news and interesting stories to cover. First up we saw Stephen King’s IT smash numerous records; We also got news out of Bethesda that should excite Nintendo Switch owners everywhere; Lastly and probably the most hyped for me, was the Chucklefish wizard school tease. Check out The Weekly Reset below.

Stephen King’s IT Scares Money out of Audiences

I got a chance to see IT on Tuesday, and I must say that the film itself is a fun watch. My feelings appear to be felt by many, as IT has absolutely crushed a number of box office records. Turns out fans want to be scared by creepy, killer clowns. Who knew? 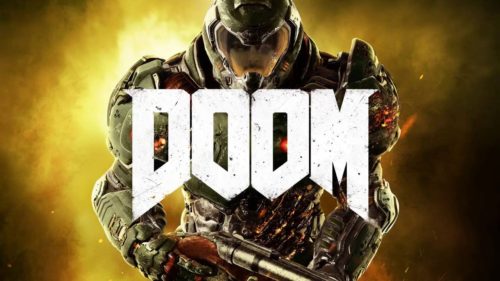 Fans of the Bethesda library of games got two reasons to celebrate this week as Bethesda has announced two games will be coming to the Nintendo Switch. Fans will now be able to play not just Skyrim on the go, with the announcement of both Doom and Wolfenstein 2. Nintendo Switch owners are finally getting third party games. Hooray! 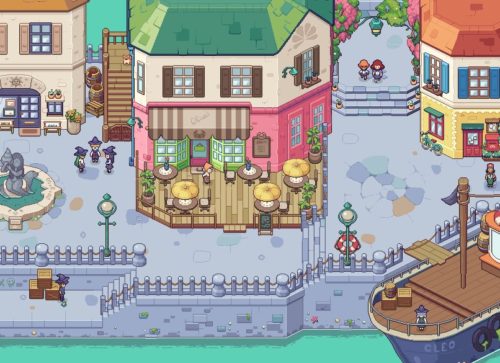 I normally don’t like buying into the hype of a game after only seeing preliminary screenshots, but I’ll make an exception for the most recent Chucklefish announcement. While little is known about the game, we have a general idea that the game will be heavily inspired by Stardew Valley. Just that pitch alone has me excited. If Chucklefish can deliver on their intent, THIS GAME WILL BE SERIOUSLY GOOD.

Other Drops This Week

Two weeks in and I am already digging The Weekly Reset segment. Let me know what you like and don’t like about it in the Pit Below. While you’re down there, let me know your thoughts on the news this week. Also tell me if you are creaming over the Chucklefish Wizard game, because I know I am.