Hiya Resetors. It’s been a relatively busy week around the office here at HTR, as there were a number of interesting news stories this week. Like I typically do, I am going to rundown the ones I found most interesting in this week’s Weekly Reset. To start we learned some more about Stardew Valley multiplayer; saw a teaser for Unity 2018; heard about the upcoming Alien shooter; and saw a new Fortnite BR update change things. Let’s get started! 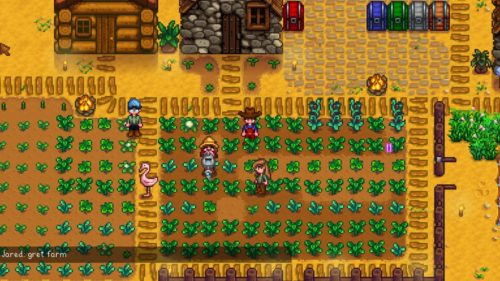 It seems like we keep hearing about Stardew Valley multiplayer, but never receive any real information on about it. This week we finally received some news from creator Eric Barone who tweeted out that the update (new events, decorations, and more) portions is now complete, and he is shifting focus to working on Multiplayer alongside Chucklefish. To read more about Stardew Valley, and see the tweets from ConcernedApe, follow this link. 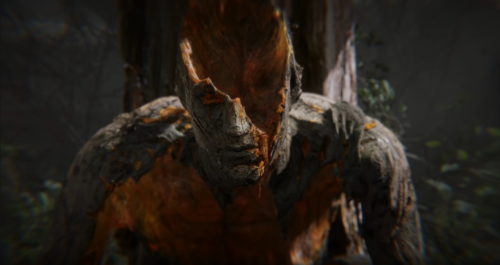 With the start of the new year comes new products and advancements in game design. As they typically do, Unity put out a teaser for their upcoming Unity 2018 program, and it looks gorgeous. Called Book of The Dead, the teaser shows off a gorgeous forest, along flashbacks, and a number of other visually striking images. If you want to take a peek at Book of The Dead, hit this link.

Alien is Getting a New Game 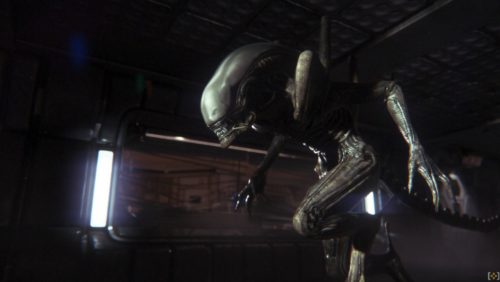 The Alien series has been pumping out films pretty regularly now, but has fallen out of video games. Cold Iron Studios and FoxNext are looking to change that, as they have announced an upcoming Alien shooter. The game itself appears to be in relatively early stages (only announced PC so far), but it is exciting to hear about a new Alien game nevertheless. To read more on the Alien game and Cold Iron Studios acquisition, pop this link.

How Fortnite: Battle Royale loads the map has been changed. Image via Epic.

In the competitive genre that is Battle Royal, Fortnite: Battle Royale has been making some serious moves to distance itself from the competition. This week saw the release of update 2.2.0, which added a number of new locations to the map while also addressing performance issues. To read more about the update, jump in this link. 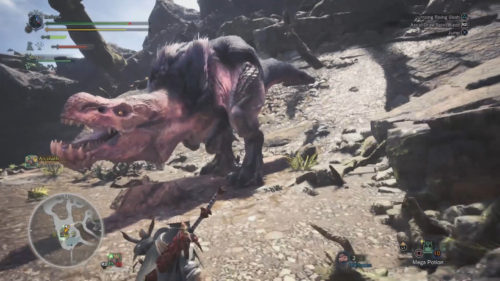 Anjanath is one of many Monsters you will hunt in Monster Hunter World.

This weekend has been the first (since December), which featured a number of new games (well betas), so I actually got a chance to throw some guides together. I also picked up a PS4, so I dove into Bloodborne and put together a few things on that: 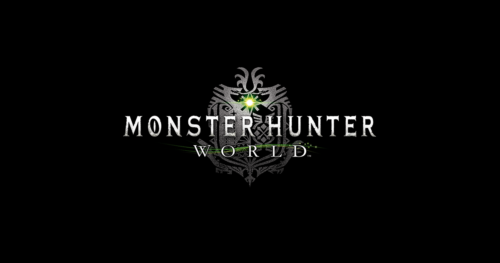 I’ve been in somewhat of a gaming slump since December, as there have been very few new titles that have peaked my interest. With January coming to a close, we are finally getting a big title, and I’m hyped. On January 26, Monster Hunter World is dropping. I will be covering this game and will have plenty to write about. To see what else comes out this week, check this link.

In case you missed the last Weekly Reset

That’s all for this weeks Weekly Reset. Drop some comments in The Pit below.