Resetors! It’s good to be back for this first Weekly Reset of 2018. Hope the holiday season was good to you and featured a ton of games and movies! FilmApe and I spent the holidays crushing out the entire Spielberg collection which ended up being 33 movies over 20 days. When not watching the ‘berg, I put together a number of articles for the site. That’s why I am dubbing this Weekly Reset as the holiday 2017 cleanup. Let’s get started. 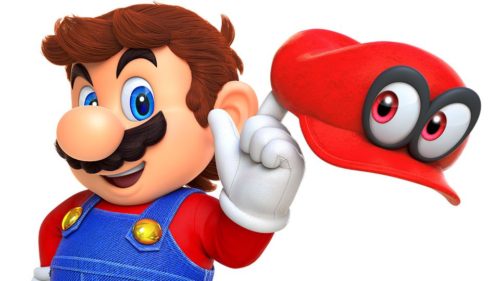 There were a number of interesting news items over the holidays. These items largely stemmed around companies looking back on 2017. Some of the companies we covered included Nintendo’s Switch US sales numbers, Valve’s best of 2017, Amazon’s top selling games of 2017, and much more. Check out each link below if you are interested in reading more on each story.

Nintendo Sold a Ton of Switches in the US

PlayStation Releases Most Downloaded Games of 2017

PlayStation Plus Games for January 2018 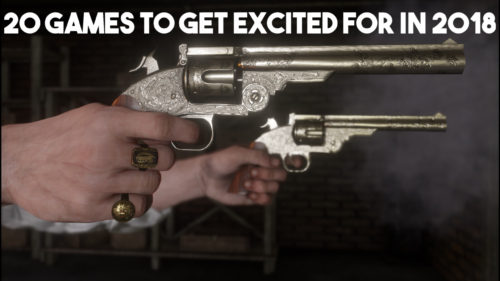 Since it was the end of 2017, I felt it was necessary to share with you a number of my opinions on things like the best games of 2017 and what to look forward to in 2018 (turns out there are a lot). If you want to read what I thought, jump on through the links below. 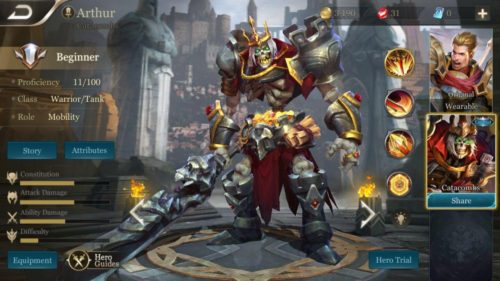 Things were pretty light on guides over the holidays as I was away from the main rig. I did, however, manage to spend some time playing Tencent Game’s Arena Of Valor which scratched my MOBA itch hard. While playing, I put together a couple of guides that can be found below.

The holidays were choke full of new movie trailers as Hollywood is gearing up for the new year. Some trailers we covered over the break included Slender Man, Death Wish, and Game Over, Man!.To watch the trailers, follow the links below.

Thoughts on The Weekly Reset? Let them be known in The Pit below.

Tags: PCPlaystation 4The Weekly ResetXbox One