Donald Trump. DONALD TRUMP. The US is five (ish) months away from voting in a new President, and Donald Trump has been dominating the process. Trump is a divisive character, often bluntly stating his supposed “policy”. While many people are concerned with Trump as a politician, I care more about Trump as a gamer. Does the Don kick back and play plebian consoles, or is he part of the PC master race? What games would he play? Prepare yourselves as we delve into the games Donald Trump would play if he was a gamer (according to me). 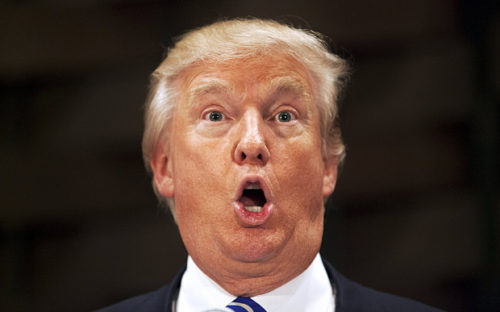 Trump lives the American dream. Starting with a “small loan“, Donald built a billion dollar empire. From hotels and bed sheets to steaks, Trump has diversified his holdings in such a way that he simply makes money. Adventure Capitalist is my first choice for the Don, because it would allow him to easily continue his money making ways with the click of a button. If you haven’t played the game, it closely mirrors being part of the one percent in America. The only requirement to making money is simply having money, something Trump knows well. 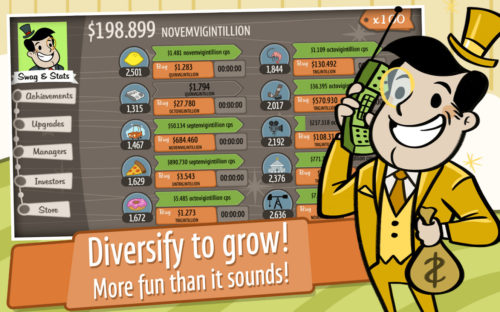 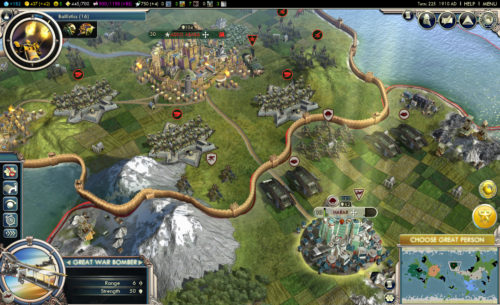 This wall will fix our problems

There is no denying that Trump is an orator (just ask Jeb Bush). He often rallies the people with his quick wit and seemingly endless collection of insults. Out of this ability has formed an interesting group of followers. Lemmings is a game Trump would play, because it relates so well to his political campaign. When Trump speaks, memes and dreams are created and the mass hysteria index level rises.

We’re heading to the Trump rally.

While it remains to be seen how the 2016 election will shake out for the USA, one thing is certain, Trump has changed the process. Although Trump is busy running for President, I do hope he finds time to slip away and play any of the games on this list.

What games do you think Trump plays? Let me know in the Pit below.