With 2017 now complete, Valve has released their yearly “The Best of” post which features a number of interesting stats about their Steam platform. Below I will highlight some of The Best of 2017 Steam stats, but if you wish to see everything, check out the official post here. 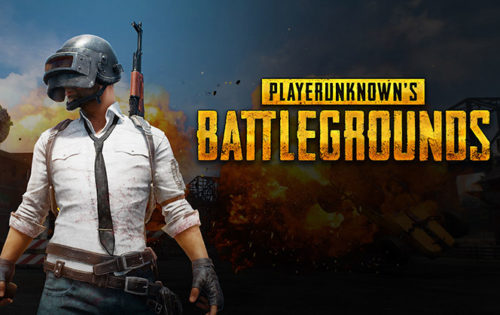 PUBG takes the crown as the most played game on Steam.

This category was broken up into four tiers: Over 100K, Over 50K, Over 25K, and Over 15K. I’ve highlighted both the Over 100K and Over 50K tiers below. In terms of the most played game on Steam during 2017, that title belongs to PlayerUnkown’s Battlegrounds.

Top Sellers (as measured by gross revenue in 2017)

This category is broken down into four tiers: Platinum, Gold, Silver, Bronze. What exactly these tiers indicate is not really explained, but the titles in Platinum more than likely brought in tens of millions in revenue. I will highlight both Platinum and Gold below.

Early Access Grads (as measured by gross revenue in 2017)

Divinity Original Sin II made it’s way out of Early Access in 2017 and proved to be a major hit.

This category is defined by Steam as being, “The top games that left Early Access in 2017 as measured by gross revenue this year.” Like previous categories, this was broken down into four tiers: Platinum, Gold, Silver, and Bronze. Below are the games in the Platinum and Gold tiers.

The last two categories that Steam highlighted were top new releases by month and top selling VR games. Both of these categories can be viewed by clicking on the links above.

Anything surprise you out of Steam’s The Best of 2017 Steam stats? Let me know in The Pit below.