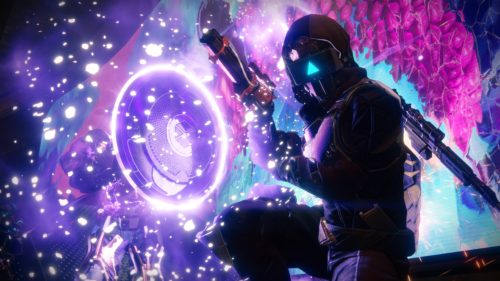 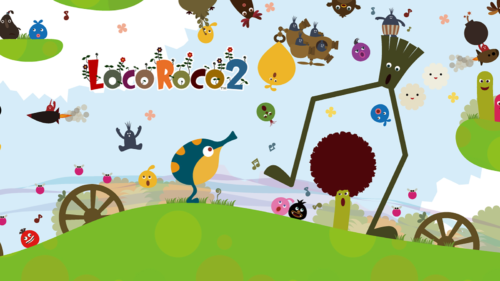 Any upcoming game releases catch your eye? Let me know in The Pit below.