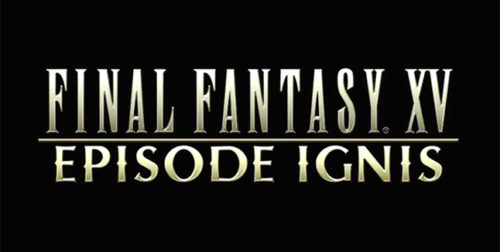 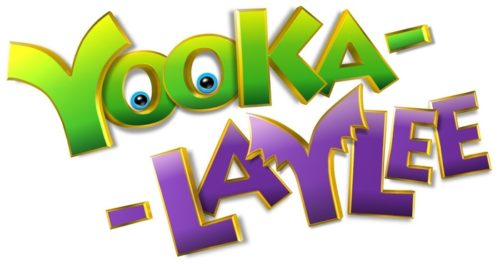 Any upcoming game releases you are interested in? Let me know in The Pit below.That’s really all there is coming this week. Again we are in that period where there’s little released until we hit 2018.