Upcoming Game Releases for the Week of March 4, 2018

March is shaping up to be a really good month for game releases. To kick off the month we get Final Fantasy XV this week on March 6th along with Scribblenauts Showdown on the Nintendo Switch. A few days later, Fatsharks coop game Warhammer Vermintide II drops on the 8th. Besides these three big games, there are a number of smaller indie titles releasing on the Nintendo Switch and PlayStation 4 you may want to check out. Below are the upcoming game releases for the week of March 4, 2018. 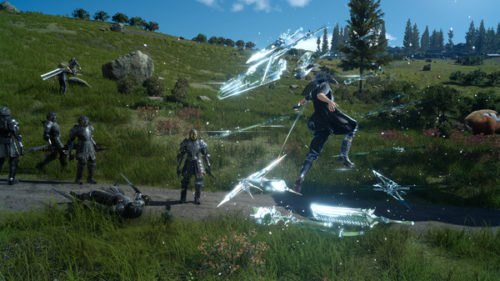 Final Fantasy XV is coming to PC in all its 4K goodness. 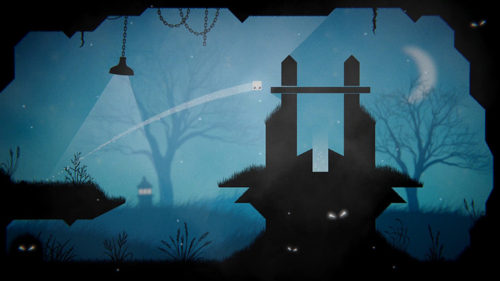 Midnight Deluxe is an interesting looking indie platformer that is coming to the Nintendo Switch this week.

The real question this week will be how Final Fantasy XV runs on PC. Since the game is promising 4K capabilities (and since the game took a while to come to PC), there will be much interest over whether Square Enix delivers a good PC port or not. Here’s hoping they do.

Any of the upcoming game releases for the week of March 4, 2018 catch your eye? Let me know in The Pit below.