The week of February 11, 2018 is shaping up to be a good one. After what has been a relatively quiet couple of weeks, we are back on that hype game release grind. This weeks ‘big’ titles are Kingdom Come: Deliverance, an rpg out of Warhorse Studios, and Dynasty Warriors 9 out of Omega Force. Both games have a large amount of hype around their releases for different reasons – Kingdom Come: Deliverance is a new IP offering some interesting mechanics, while Dynasty Warriors 9 looks to be bringing Dynasty Warriors into the mainstream (is this the year of mediocre series ascendance?). Besides these two games, there are a number of upcoming game releases to check out. 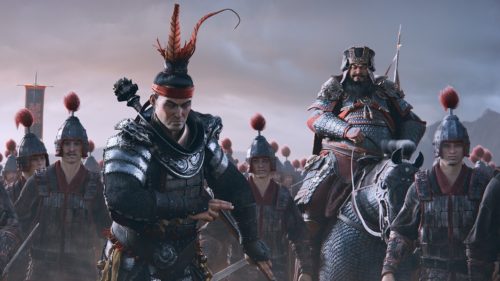 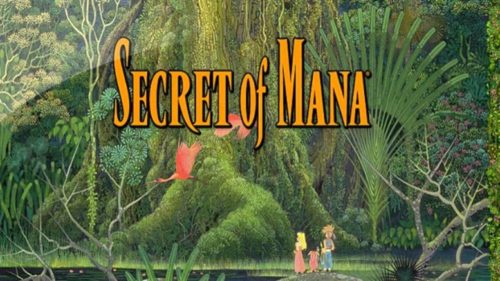 The Secret of Mana remake for PC drops on Thursday. 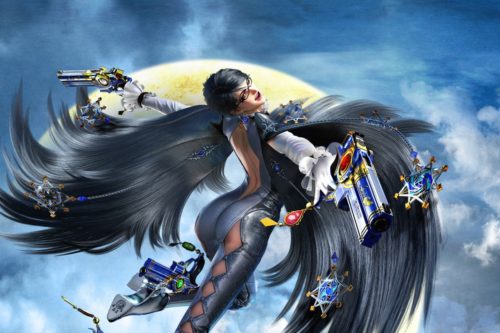 Bayonetta 1+2 hit the Switch on Friday.

Which of this week’s upcoming game releases are you picking up? Let me know in The Pit.