Ubisoft Teases Something to do With Far Cry 3

Fans of the Far Cry series may have reason to rejoice as developer Ubisoft has teased a somewhat cryptic image related to Far Cry 3 today. 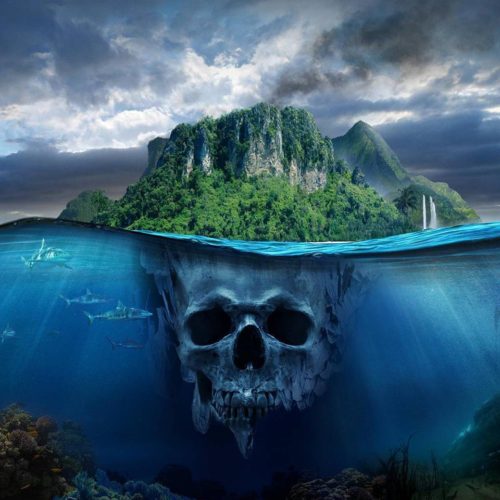 On the Ubisoft Facebook page, the developers posted a image of Far Cry 3’s Rook Island. Alongside the picture is a French description which translates to ” “an island we never truly left.” Further information has been added via the developers Instagram which states, ” does that remind you of something?” The company also posted a picture of Far Cry 3 villain Vaas, with his famous line of dialogue about a month ago.

With all these teases, fans of the series have begun to wildly speculate that that developer has something in store. Theories range from the more plausible remastered edition, to the more wishful prequel/half – sequel. The other possibility is simply that Ubisoft is marking the 5 year anniversary of one of their more successful games.

As a fan of Far Cry 3, I would not be opposed to either possible theories, but would hope more for some sort of new content. The tease is especially interesting given Ubisoft’s decision to extend their game development cycle. With that being said, the more logical explanation is some sort of remaster, especially with existence of new consoles Scorpio and the Pro.

What do you think Ubisoft is teasing? Would you buy a remastered Far Cry 3? Let me know in the Pit below.