When thinking about writing this segment, I thought it was necessary to start with a bang. So as I narrowed down which streamer would be featured, I thought it would be fitting to have a streamer who has been there from the beginning. So I settled on one of the ‘godfathers’ of Twitch, MANvsGAME who has been around since the JTV days. 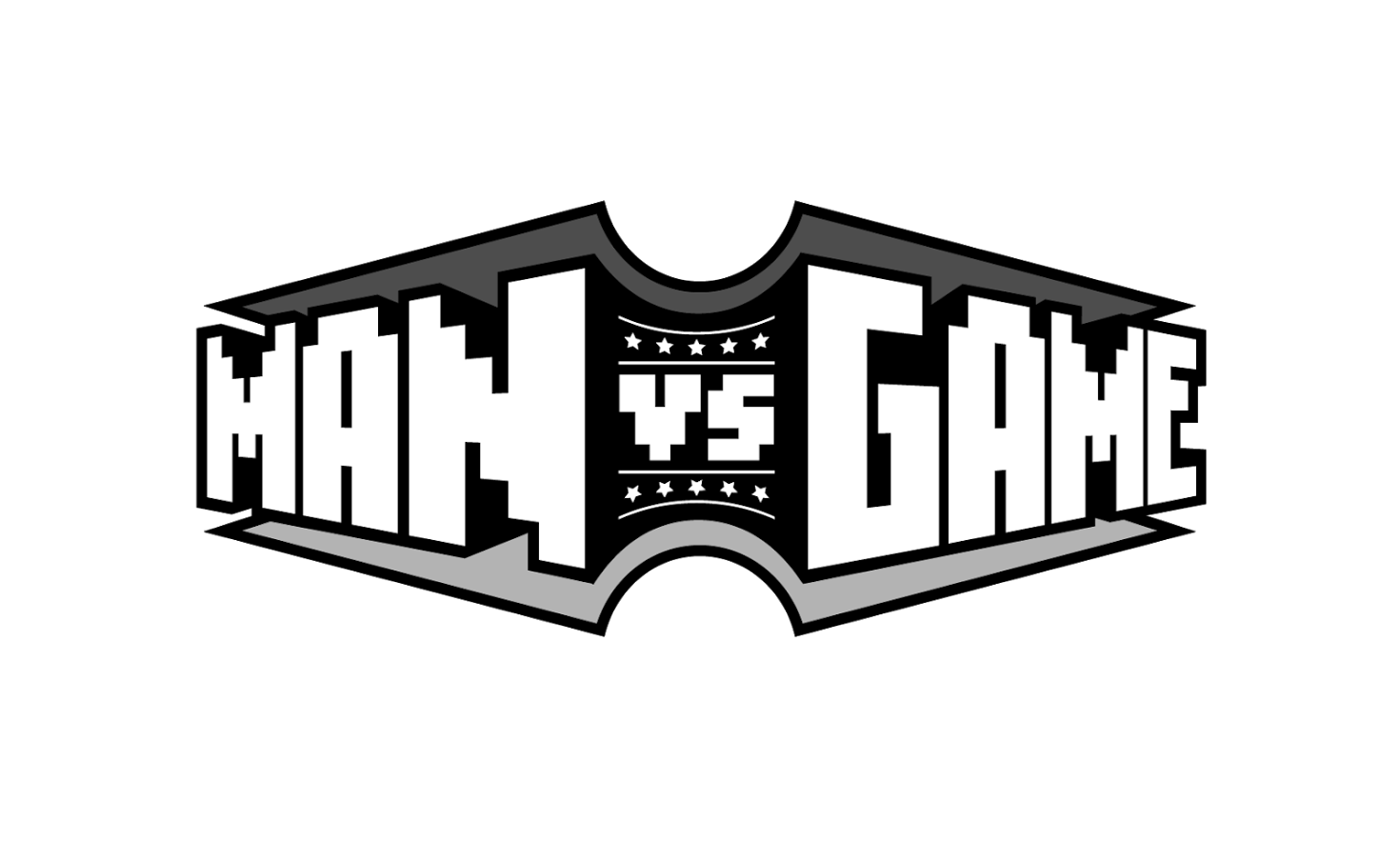 My first experience watching MANvsGAME was when Twitch was in beta back in 2011(?). I stumbled upon the site while looking for sports streaming and instead found people playing video games. I’m a gamer and enjoy games, so it was right up my alley. But anyways, back to MAN. I think an apt comparison of him is to the Howard Stern of Twitch. His streams are highly entertaining, touching on everything from philosophy to Star Wars cereal. MAN’s streams are something you can put on in the background while you work on other things. The stream experience is less about the ‘gaming’ content and more about MAN.

I personally think this is what streaming is about, but I realize everyone is different. With that being said, MAN does play games and caters to the style of games I enjoy playing myself(Dark Souls in particular). Watching him defeat bosses after literally trying for 50+ hours is exciting. Over the years, MAN quickly became my go to entertainment while I worked on University papers late into the night. If I managed to peak your interest, check out his Twitch here.

*I initially intended to make this a weekly segment but have since realized that I don’t watch enough streamers to really do that justice. Instead I will be moving Twitch Tuesday to a monthly segment.