When inventor Ralph H.Baer created the Black Box in 1967, it is hard to imagine just how impactful the creation would be. Since the creation of the first Video Game console, gaming has become a global phenomenon. Players from all over the world now dump both tremendous amounts of time and money into their digital hobby. Since the Black Box’s limited selection of only six games, huge developers have started producing large amounts of gaming products. Last year alone, global revenue for the Video Game industry was 101.62 Billion dollars and the industry shows no sign of slowing down. With so much money being spent on gaming, I thought I would present the top 10 highest earning games ever (by copies sold). Enjoy.

Created back in 2011, Skyrim is the wildly popular fifth installment in the Elder Scrolls series. Boasting new graphics, a huge world, dragons, and hours upon hours of gameplay, Skyrim still is incredibly popular today. With tremendous support for modding, the Skyrim community really keeps the game alive and has helped secure sales of 30 million copies. Skyrim was so successful it spawned a remastered edition this year and has been announced for the Nintendo Switch.

Another game that reached the 30 Million mark is Blizzard’s loot based Diablo III. Like Skyrim, Diablo III was another installment in a hugely successful series. While many people love the series, I have never actually played any Diablo game. Regardless, there is a huge community out there who loves collecting loot and killing beasts. 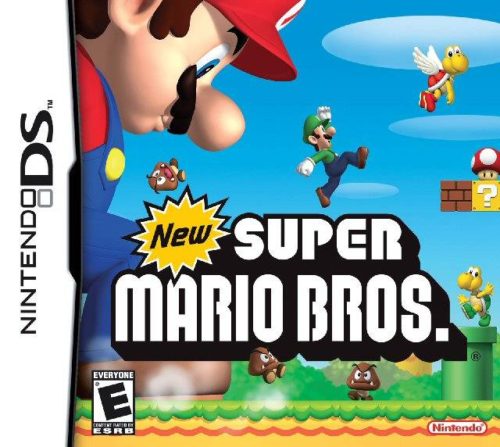 The first of what will be many Nintendo games on this list is New Super Mario Bros. for the DS. The inclusion of this game is actually mind blowing given that New Super Mario Bros. was only released on one console, the DS. This is the first game on the list which is not multiplatform, so selling 30.79 million copies is super impressive. As for the game, it’s Mario and everyone loves Mario so no surprise there. 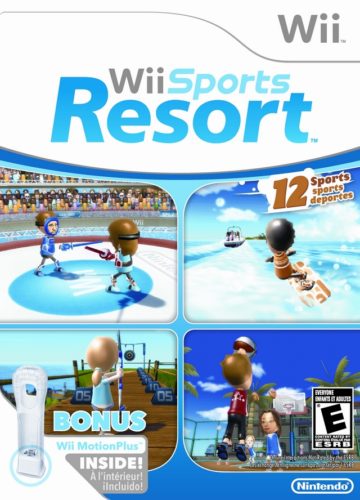 Remember when the Wii came out and literally everyone had one? Like everyone? The Wii Sports series was pretty much a given if you wanted to try out the Wii’s wacky motion controls. Now Wii Sports Resort is not to be confused with Wii Sports (will see that again) as it came out in 2009, three years after the release of Wii Sports in 2006. Wii Sports Resort brought a whole new collection of minigames to Wiis all over the world. 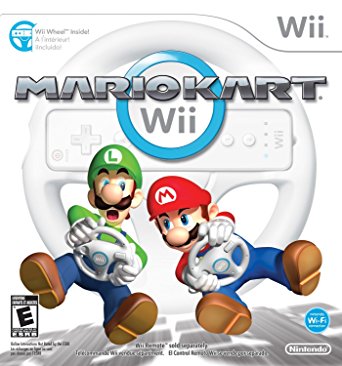