The introduction of the console changed how gamers could enjoy video games. With consoles, gamers no longer had to go to the nearest arcade, but could now game from the comfort of their own homes. This accessibility spurred on the growth of the Video Game industry immensely. Gamers everywhere purchased these little machines which could supply hours upon hours of enjoyment. Now that the Video Game industry is so huge, I thought it would be interesting to look back at the top 10 best selling video game consoles ever. 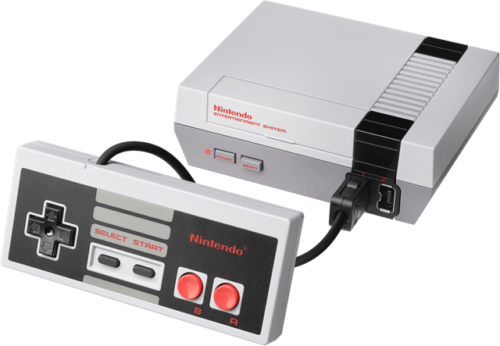 If you are an 80s/early 90s kid, you probably remember having one of the first Nintendo consoles kicking around your house. Released in 1983, the NES would really kick off the concept of mass consumption of video game console. Games like Duck Hunt, Dragon Warrior, Castlevania, Excitebike, Super Mario Bro., Legend of Zelda proved that gaming could become and all consuming hobby. The success of the NES really started the Video Game growth cycle and cemented Nintendo’s status as one of Video Game’s biggest players. The NES was so successful it actually spawned the recent launch of the NES – Classic more than 34 years later and demand for the console seems to be at an all time high. 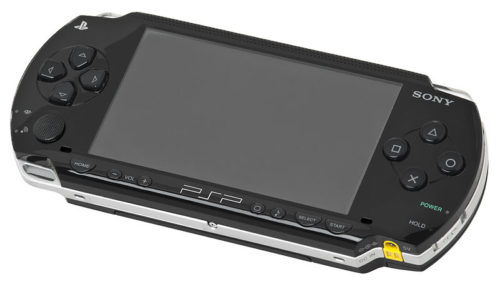 Sony another major player in the Video Game industry, decided to enter into the handheld market with the release of the PSP (Playstation Portable) in 2003.  Unlike other handhelds on the market, the PSP uses Universal Media Disc (UMD) to deliver both games and movies to the system. The PSP also boasts multimedia capabilities such as the ability to play music and movies as well as connect to the Playstation 3, other PSPs and the internet. All of these new features proved to be a hit with fans, leading to the sale of 80.82 million systems. 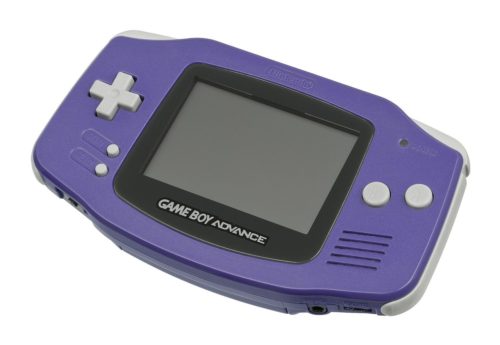 Another Nintendo console on the list already? Yup. Get use to it, because there are plenty more. The follow up to the Gameboy Color was the Game Boy Advance in 2001. The new system was more powerful than previous handhelds and showed that gamers wanted to be able to play on the go. The Game Boy Advance shifted the standard ‘portrait’ view of the previous Game Boys to a ‘landscape’ view. This change proved to be a wise decision and helped Nintendo maintain its dominance within the handheld game market. With a rich library, better graphics and sound and comfortable controls, the Game Boy Advance would go on to sell 81.51 million systems, putting it at eighth place on our top 10 best selling video game consoles list. 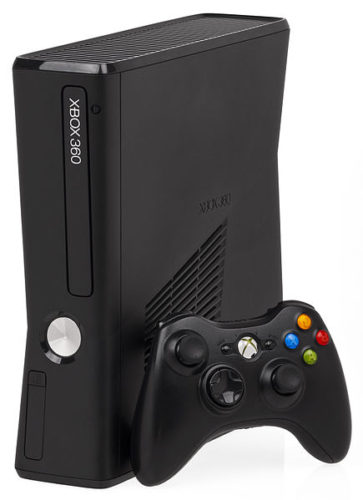 Unlike the other two companies on this list, Microsoft’s foray into console gaming has been rather recent. The first console by Microsoft was the Xbox, which released in 2001. Although the console only sold a mere 24 million units the release itself introduced gamers to the idea of gaming on a console by Microsoft. The Xbox was followed by the Xbox 360, which would find more mainstream success than its predecessor and would serve as a good launchpad for the Xbox brand. The Xbox 360 introduced players to new online features through Xbox Live and attempted to push HD DVD through an external HD DVD player. Like the Playstation 3, the Xbox 360 would also receive multiple iterations in the forms of the S (slim) and the E. 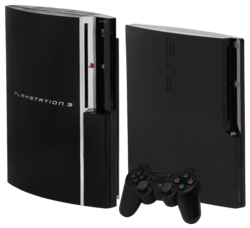 Like Nintendo, Sony has sold a lot of Video Game consoles. Like a lot. It is actually absurd to look at the amount of systems both companies have shipped. Adding to Sony’s total is the Playstation 3. Like the name suggests, the Playstation 3 was the third console in the Playstation line. Both previous systems (as you will see) sold absurdly well. The PS3 was also no exception. Selling an incredible 86.46 million consoles, the PS3 brought Sony fans a blu-ray drive,  a social gaming network in the Playstation Network, and remote connectivity to the above mentioned PSP. The system would receive multiple iterations including a Slim model and a Super Slim model. With 86.46 million consoles sold, the Playstation 3 is number six on our list of the top 10 best selling video game consoles.