Home » Opinion » What I Think: Steam Sales and The Rise of Internet Hoarding

What I Think: Steam Sales and The Rise of Internet Hoarding

On TLC, there is a series called Hoarding: Buried Alive. The premise of Hoarding: Buried Alive is pretty simple, TLC visits individuals who collect absurd amounts of stuff and this collecting has in some form or another ruined there lives. While it’s easy to watch shows like these and immediately feel superior to these individuals, with Steam Sales upon us, I thought I would explore another form of hoarding, digital hoarding. Now before you immediately go after me for this post, let me start by introducing myself, “I am Enricofairme, and I am an Internet Hoarder”. With that out of the way, let’s begin.

I love Steam. There exists no other PC focused service that delivers such a broad range of content and accessibility. Content aside, Steam is also very shrewd in their sales. Steam is known for holding two major sales events: summer and winter. If you haven’t logged on to social media, news, or the internet in general, you are probably unaware that we are currently knee deep in the Steam Summer Sale. The Steam Summer Sale slashes prices across thousands and thousands of titles and creates a Black Friday like digital fever for PC gamers everywhere.

When I first got into PC gaming back in 2013, I ate the Steam Sales up. Literally. At the time of writing, my Steam account boasts 360 games. To play my entire collection of owned games would take me 342 Days of playtime. Of those 360 games, how many do I play? Probably 10% (that’s being generous). With such a sheer amount of games in my Steam Library, I am the equivalent of a hoarder. There’s really reason for me to have purchased many of the titles I did, but the allure of low Steam Sale prices pushed me to make many of the purchases. This attitude has become somewhat of a meme in PC corners, but there is truth to it. 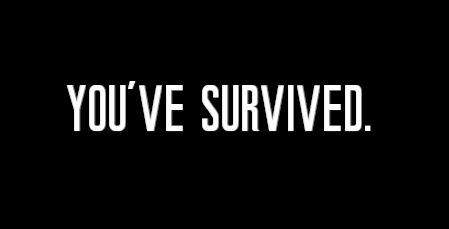 Being older and wiser now, I can’t help but seriously pare back my excitement for the Steam Sales. Now I rarely purchase games during the Steam Sales and have seriously scaled back my PC game buying impulse. I still buy games I think I will like, or games I know I will like and play, but the idea of ‘getting something on a sale’ is far less intriguing to me. If I wasn’t interested in the game at launch, odds are I still am not interested.

What do you think of the Steam Sales and internet hoarding? Does it have its hooks in you? Let me know in the Pit below.