Having made it through all six conferences this E3 weekend, the journey has led me muse on the idea of the E3 concept in general. On the one hand, I get the appeal of congregating a bunch of gamers into a single location to preview your wares; on the other hand I can easily  see the potential death of E3 on the horizon. Before I dive into my What I Think segment, I will break down E3 2017 by doling out meaningless grades to the presenters. I will then talk about E3 in general and where I think game conferences are headed. 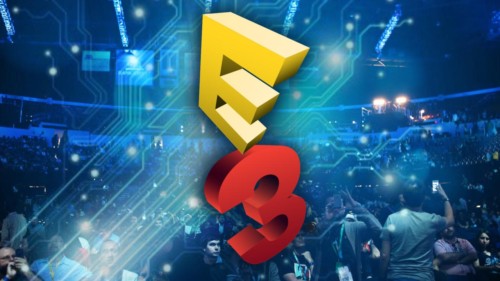 Like every E3, it seemed like there was palpable excitement heading into E3 2017. Fans all over the internet speculated over things like whether Bethesda would show off a new Elder Scrolls, or if FromSoftware would reveal their next project. This sort of hype was immediately extinguished as each conference passed and each publisher showed that for the most part there wasn’t much in the way of surprises. Because of this, grading E3 2017 is actually pretty simple.

EA – Of the 6 Conferences, EA was the least exciting to me. The pace of presenting felt off, the games shown weren’t all that interesting, and ending on 30 minutes of Star Wars Battlefront 2 Multiplayer was a strange decision. 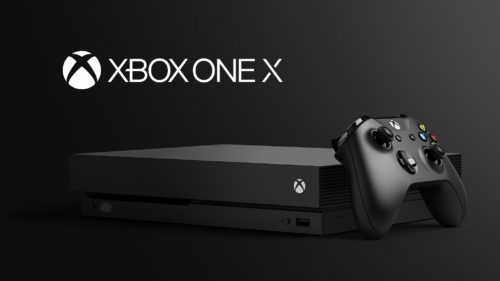 Microsoft  – Microsoft came out swinging, showing a new console and a boatload of games. This was a better approach than previous conferences, but I would have liked at least a little more filler between trailers. At one point it all just felt a little overwhelming in terms how many trailers we watched in a row. I wasn’t blown away by any of the games shown, but there was some stuff here I will check out. 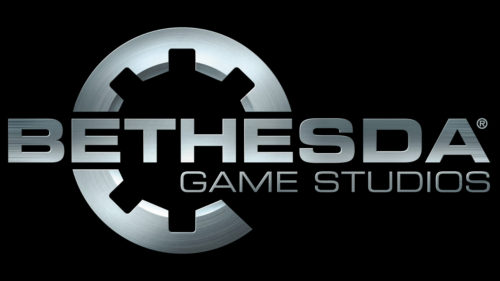 Bethesda – As a fan of Bethesda’s games, I must say I was pretty disappointed in how the Bethesda Conference went down. I will admit that both Wolfenstein 2 and The Evil Within 2 look good. I just hoped Bethesda would drop either a new IP or a new Elder Scrolls (*Cough* Milking Skyrim *Cough*). The overall presentation was fine, but there just wasn’t much there that got me excited.

Ubisoft – All things considered, I actually felt like Ubisoft had one of the best conferences at E3 2017. There was a good amount of games; a wide mix of old and new IPs; a nice bit of discussion; a good flow to everything. While I wasn’t personally moved by the announcement of Beyond Good and Evil 2, it was a nice, surprising reveal for fans of the series. 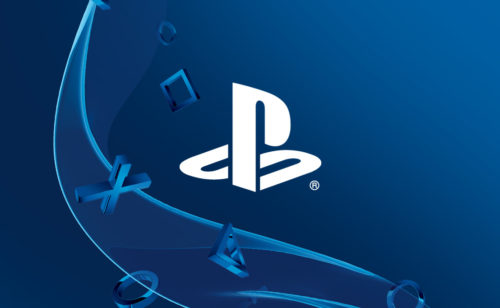 Sony – Sony was easily the conference I was most looking forwards to as there was potential for a FromSoftware reveal. We didn’t get that which is fine. The rest of the conference showed off a few noteworthy games. I did like the pace, but I thought ending on the Spider-Man gameplay was a tad anticlimactic. I felt like both Sony and Microsoft delivered similar experiences. 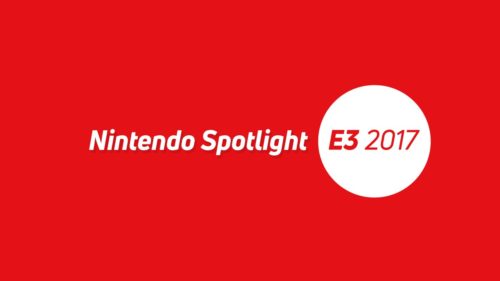 Nintendo – Nintendo capped off the weekend of conferences, with their Nintendo Spotlight Tuesday morning. For me, the Nintendo Spotlight was easily the best conference of E3 2017. Nintendo kept it short and concise, but also delivered a few surprises. Ending with Mario Odyssey gameplay was a really strong choice.

Where I think E3 is Headed

Now that I have my rating of E3 out of the way, I figured I would close with a bit of rambling on E3. Back in the day, I remember EA being one of the highlights of my summers (the other being NBA Summer League). It was a time when the Video Game Industry would open up to outsiders and share upcoming IPs, sequels. consoles, and whatever other craziness they wanted to present. Now, as technology has changed, so to has the impact E3 has.

As streaming has become simpler and more accessible, it seems as though the days of E3 being an industry event are numbered. Look at what Nintendo, EA, and Bethesda have opted to do. Hold their own mini – events. This allows all three companies to cut out the middleman of E3 and take their message directly to consumers. I could definitely see this become more common among publishers, which leads me to wonder what is left for E3?

Already we have seen an attempted pivot by E3 to become more consumer focused. Opening up the Expo to the general public, means in a way, E3 realizes times are changing. In response, they appear to be attempting to turn E3 into something that will compete with PAXs. Whether this gamble pays off remains to be seen, but the E3s of my childhood are now just a distant memory.

What do you think of E3 in general? Let me know in the Pit below.