Home » Walkthroughs » Things to Do After Beating Absolver PvE

Things to Do After Beating Absolver PvE

So you did it. You made your way through the Absolver PvE side and are now wondering what to do. In some ways, the real game starts AFTER beating Absolver, so there is plenty of stuff to do. Here are 5 things to do after beating Absolver.

Collect/Farm Items Around the World 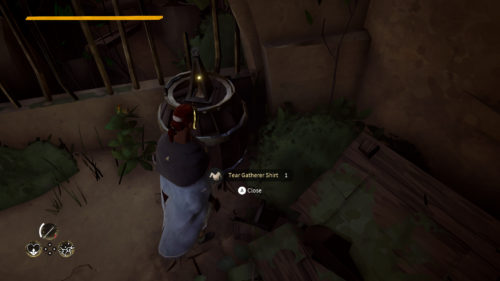 There are a ton of items scattered throughout the world of Absolver. It is highly unlikely that you collected everything. Take sometime wander around the world and see what you can find. Maybe what you find will help you. 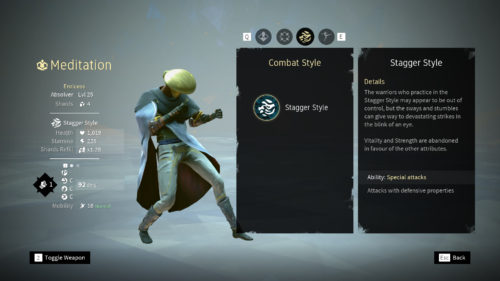 Stagger Style is a fourth hidden Combat Style you can unlock by doing a couple of things. The easiest way to unlock this style is to find someone who is a member of the School already. This can be done by accessing the the Social Tab at an altar. If you want to add me for the Combat Style, simply add @Enricofairme on to your friends on Steam.

The second way of acquiring this Combat Style is a bit more convoluted. This YouTube video by Youtuber Jsutas, does a good job of explaining where to find Jinn Messca, and then where to meet Rakkio the School Master (Coliseum). 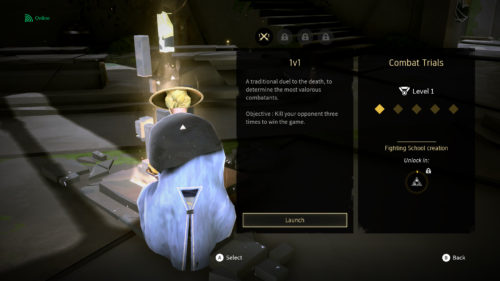 PvP makes up the bulk of Absolver, so that’s what you will be spending the majority of your time doing after beating the game . The PvP in Absolver has a wide range of features so I will run down them below: 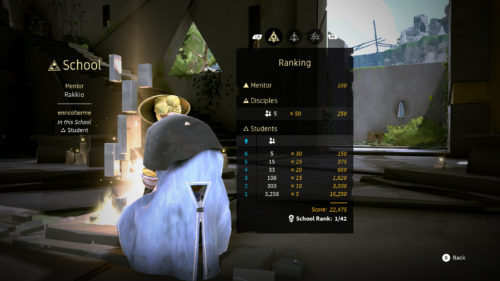 Schools act as a form of club. A nice benefit of being a member of a School is that fighting in Combat Trials raises your School’s level which unlocks interesting perks. These perks range from accessing the school Combat Deck to unlocking new Weapon Decks. 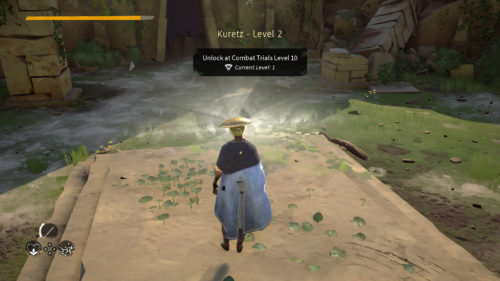 Raising your Combat Level by fighting in the Combat Trials provides a bunch of benefits. These benefits include unlocking interesting gear pieces, refighting tougher bosses, levelling up your character further, and eventually starting your own school. The bulk of your time will be spent improving this. 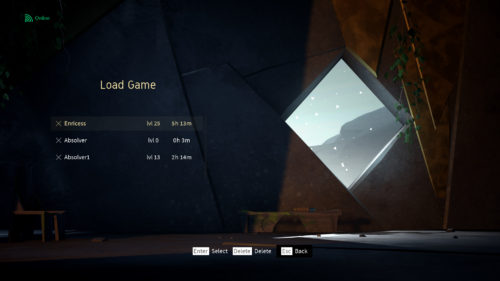 Currently, there is no way of respeccing characters, which means you’re basically stuck with a single build. As the PvE is relatively short, you may want to run multiple characters through the storyline, so you have more variety in PvP.

These are just a few of the things I have been doing after completing the Absolver PvE. Anything you feel I should add to the things to do after beating Absolver list? Let me know in The Pit below.