Happy Canadian Thanksgiving everyone! Last week (October 1 – 8, 2017) was super light on content on the site as there wasn’t much announced in the videogame and film worlds that I found all that interesting. There were a couple of noteworthy news pieces  posted and I finally finished reviewing Cuphead! Let’s look back on last week with The Weekly Reset. 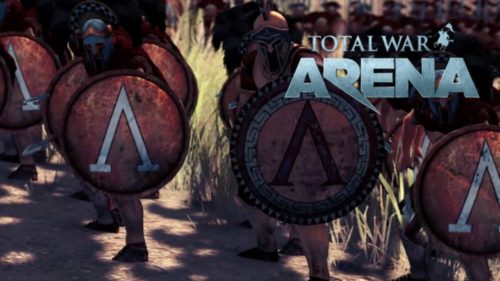 When HamFiddler isn’t out fiddling hams or playing Fractured Space, he can often be found on Twitch streaming. This week, HamFiddler streamed some of the beta for Total War Arena. What he found was a fairly underwhelming experience which needs some major retooling before the game’s launch. To read more of HamFiddler’s thoughts on Total War Arena’s beta, check out this article. 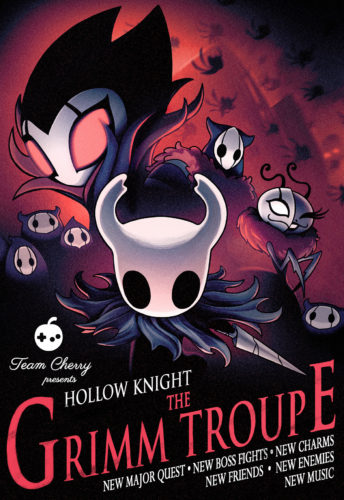 Any news about Hollow Knight is always welcome and this week we got some. Team Cherry has announced that Hollow Knight will be receiving another content pack which will release on Halloween. Dubbed The Grimm Troupe, this content pack appears to be packing a sizeable amount of new additions to Hollow Knight, including new Charms and quests. To read more on what exactly Team Cherry announced, read this article. 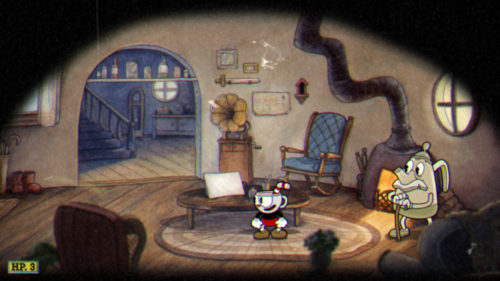 After spending a ton of time with Cuphead, I finally got around to putting together a review. As my second most hyped game of 2017 (South Park edges it out), I can safely say Cuphead delivered in almost every way for me. The animation is amazing; the OST is incredible; most importantly, the game is fun. StudioMDHR really knocked it out of the park with this indie gem. 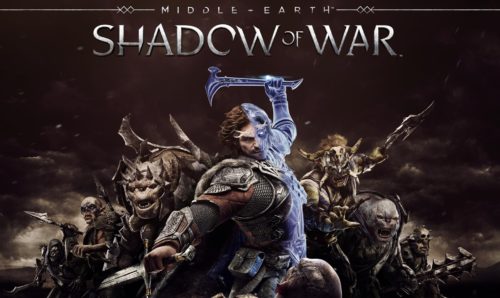 Since I don’t have much else to drop in this weeks Weekly Reset, I figured I would look ahead to what’s coming this week. Obviously the big release is Middle-earth: Shadow of War, which drops Tuesday. I haven’t decided what I will be doing with the game yet so let me know if you pick it up in the comments below.