It’s holiday time for old Enricofairme, and that means it’s time to spend a few weeks at the OG Fairme homestead. Being back home means I get to spend some quality time with the likes of HamFiddler, FilmApe, CaptClue, and a whole bunch of other Resetors. Since I was travelling a bit this week, I didn’t get much up on the site, so expect a short Weekly Reset. This week I released an all encompassing list of video game release dates for 2018, and took a look at the prices of PUBG items (again). Let’s go. 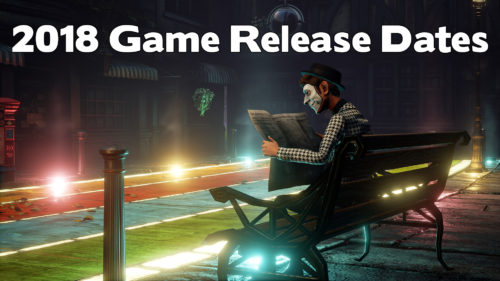 We are about 15 days out from the start of 2018, which means it’s time to start looking to the games slated for release in the coming year. To help you get acclimated to everything coming in 2018 and beyond, I put together a 2018 video game release dates post. This post will be updated consistently, so be sure to come back often as more games get announced. 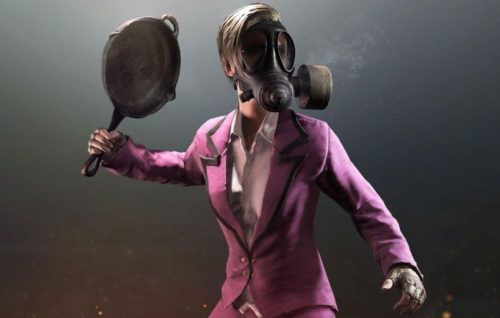 While everyone is talking about the insane cost of Bitcoin, I’m more interested in looking at the insane cost of digital items in PUBG. Back in August I took a look at the most expensive item listings on PUBG, and this week I revisited the marketplace yet again. Turns out there are a ton of nerds with money who want to dress their characters in school girls outfits. Who knew?

On The Slab – Holiday Purge 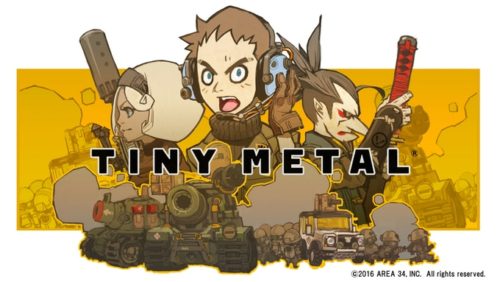 Since it’s the holiday season, I won’t be playing much for the foreseeable future. Instead I will be using this time to purge all the gaming I’ve done this year in preparation for 2018. Although purging will be occurring, there will still be content updates on site pretty regularly, so stop on by. From a release standpoint, the only game of note coming out this week is Tiny Metal on December 21.

Thoughts on The Weekly Reset? Hit me with them in The Pit below.