What’s good Resetors? Another week is in the history books. This week saw the announcement and release of two new weapons in PlayerUnknown’s Battlegrounds, as well as a ton of Pokemon Ultra Sun and Ultra Moon content. Lets dive into The Weekly Reset below.

When Brendan Greene, PUBG Corporation, and Bluehole aren’t counting their stacks of money, they spend some time working on the popular game PlayerUnknown’s Battlegrounds. This week PlayerUnknown’s Battlegrounds announced the addition of two new weapons to the game. Both weapons were included on the Test Server, but when exactly they will hit the general population has yet to be announced. Read exactly what these two weapons are in our post here. 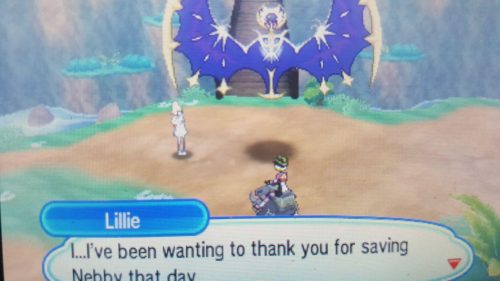 As I mentioned in last week’s Weekly Reset, we are kind of in a lull period for new game releases. Because of this lull, I ended up playing a ton more Pokemon Ultra Moon. I know what you’re thinking, “bah”, but it’s my life and I do what I want. While playing through Pokemon Ultra Moon, I put together a number of guides to assist you players. New Pokemon Ultra Sun and Ultra Moon guides this week include:

On the Slab: Xenoblade Chronicles 2 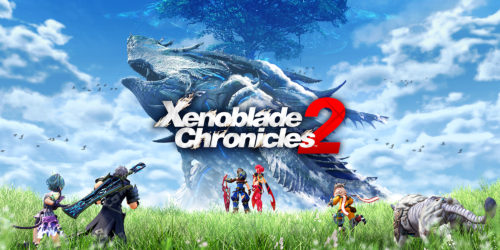 The Nintendo Switch is adding another heavy hitter to its game offerings with the release of JRPG Xenoblade Chronicles 2 on December 1st. If you are a Nintendo Switch owner, this is pretty much the last big title of the year, so you may want to consider picking it up (if JRPGs are your thing). I won’t be doing anything with Xenoblade Chronicles 2, because I don’t got the Switch.

I WILL try to get more news related stuff up this week and I also have my eye on a couple of Netflix anime jams, so watch out for those over this coming week.

This concludes The Weekly Reset. Drop some thoughts in The Pit below.